Iloilo city government is bracing up for the influx of some 300 investors and tourists mostly Filipino-Canadians and Filipino-Americans on January 18-24, 2014 as part of their Winter Escapade Tour in tourism project areas spearheaded by the Local Government Support Program(LGSP) in Iloilo and Guimaras. 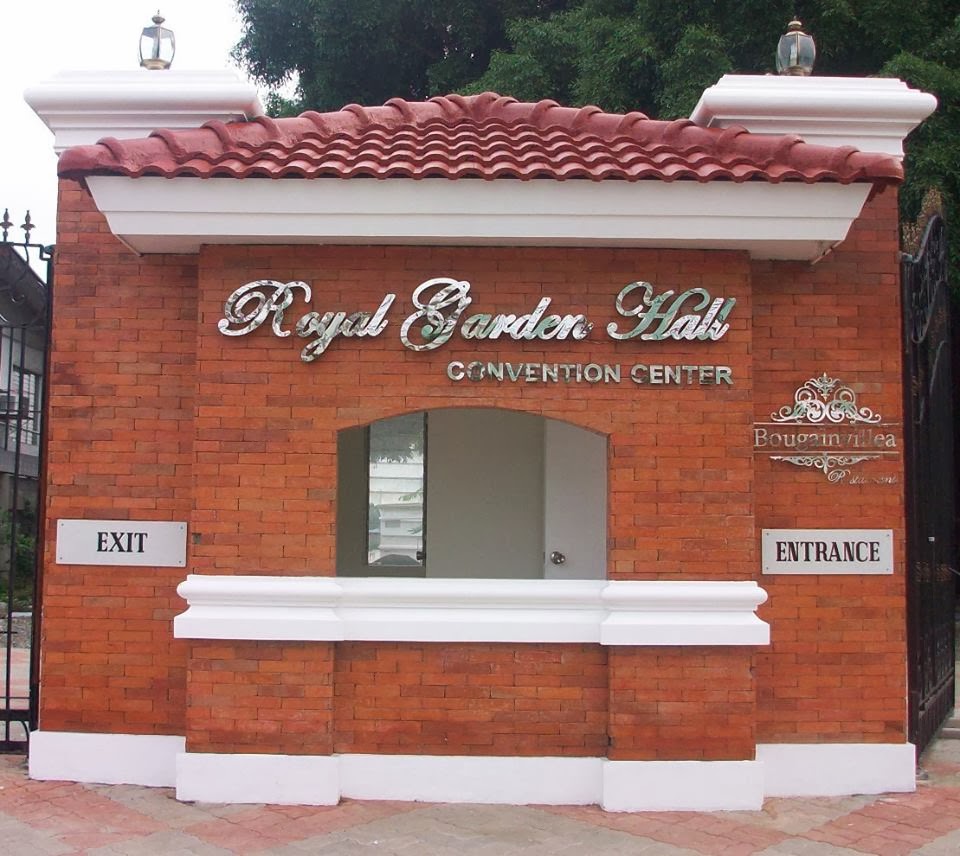 City Mayor Jed Patrick Mabilog said the LGSP-led projects in tourism investments in the city will focus on the tourism potentials of Iloilo City and the province of Iloilo as an important investment area in central Philippines.

The LGSP is supported by the Canadian International Development Agency (CIDA) and the Canadian Urban Institute (CUI) in bringing tourism potentials to Canadian and American investors.

Investor participants to the LGSP investment fair will once more, look over the potentials of Iloilo and Guimaras. The fair will be hosted by the city government on January 21, 2014 at the Royal Garden Hall along Gen. Luna Street in the city proper. By Lydia C. Pendon