Chinese investors, who happened to meet President Rodrigo Duterte during the latter’s visit in China, planned to put up a monorail system in Iloilo City. 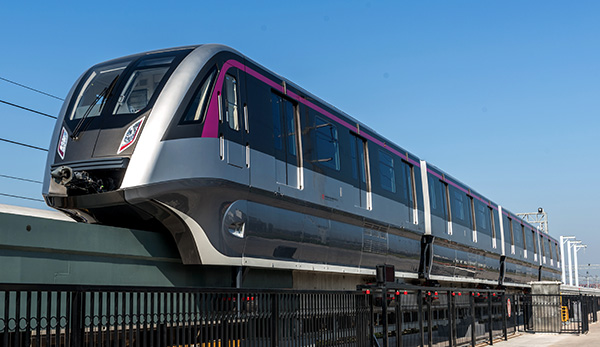 Mayor Jed Patrick Mabilog noted he received an email from a China-based company where the Chinese investors belonged, offering to establish monorail around the metropolis to improve the traffic system in the city.

“They are looking for key cities in the Philippines, and aside from Davao, Cebu and Cagayan de Oro, I think they also choose Iloilo City to be one of those possible sites where they can put up monorail,” said Mabilog.

Mabilog welcomed the proposal of the Chinese company since it will bring more investments and boost economic activities.

“This shows bigger promise for Iloilo City to become bigger because there are investors who want to invest in the city. I am very much interested on this proposal because we have seen the situation of the city and this monorail will help especially the mobility of our residents going to city proper,” he stressed.

The mayor will forward the proposal to City Planning and Development Office for study.

“This will give both parties, the City Government and Chinese company the time to discuss in order to put this proposal into possible reality,” Mabilog added. [via Iloilo City PIO/ Photo credits: China Daily]