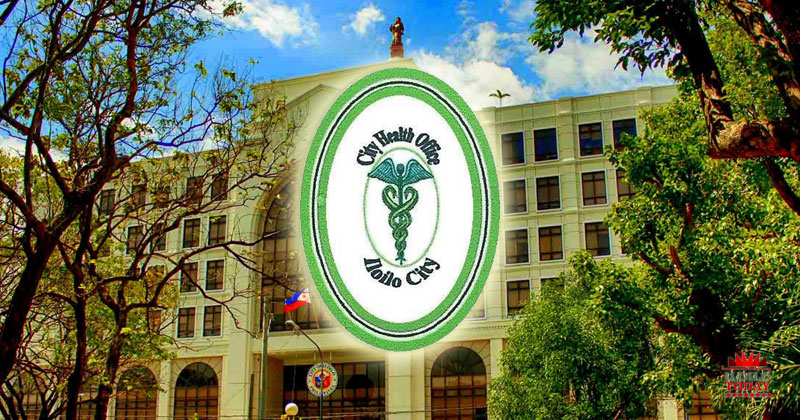 The Iloilo City Health Office (CHO) has advised food establishment owners in the metropolis to ensure their personnel have health cards before allowing them to work.

CHO Sanitation Inspector IV Rudy Catahay said all personnel working in food industry should secure health card to ensure that the food they prepare are safe for public consumption.

“Any person who gets a health card is required to undergo some laboratory examinations such as stool and sputum test. If the result is okay, then they will be given a health card,” he stated.

Sanitary inspectors also conduct inspection of business establishments in the city including the health card of all personnel.

“All business establishments in Iloilo City especially those that are making frozen food, eatery, and hotels are being required to get sanitary permits and our sanitation inspectors are inspecting if they are compliant with the requirements,” Catahay said.

The 21-item checklist during inspection include the cleanliness of food utensils, protection of prepared food, suitability of kitchen, toilet provision, water supply, solid waste management, vermin control, protection of food, sanitary condition of appliances and utensils, disease control, and cleanliness and tidiness, among others.

In case the sanitary inspector finds out the personnel have no health card or if the business establishments fails to meet the checklist during the first inspection, they will be given six to 10 days to comply.

“If they failed for the second time, they will be given another six days or depending on the recommendation of the sanitary inspector. The establishment is given until three chances before we issue a sanitation order,” Catahay stressed.

Based on the record of CHO last year, there were 10, 314 business establishments consist of food, commercial, funeral, salons, hotels, massage parlors, industrial establishments, and water refilling stations that have secured sanitary permits.

A total of 71, 872 health cards for personnel were issued by CHO in 2018. (Merianne Grace Ereneta/Iloilo City PIO)