Iloilo City Council unanimously approved on Tuesday, September 5, an ordinance requiring food establishments include as an option the half-rice serving in their menu. 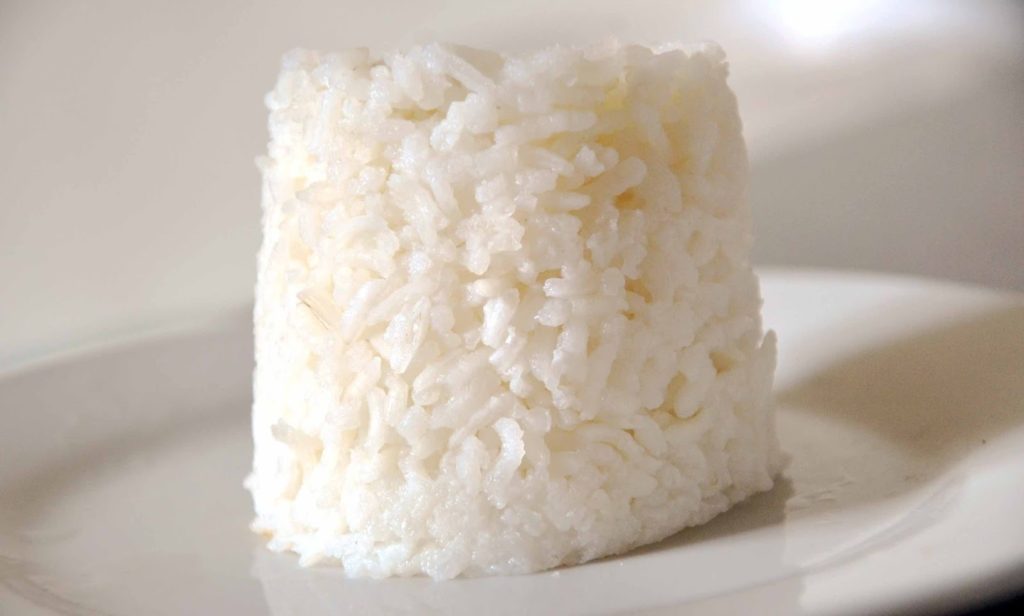 Councilor Ely Estante, author of the “The Rice Conservation Ordinance of Iloilo City”, said that the measure will ensure rice conservation and shall educate the consuming public not to waste rice in order to attain rice self-sufficiency.

It should not be less than 80 grams of cooked regular rice based on US Standard measurement.

The food service industry should include in their menu, ala carte and plated or set meals an option for half-rice with corresponding prices reduction.

The attending service crew, waiter, waitress or cashier should inform the customer of such option.

It covers all businesses, institutions and companies involved in the preparation, sale of meals, catering services and other related services that serve the consumers, including but not limited to restaurants, canteens, fast food restaurants, cafeterias, carinderias or turo-turo.
Rice buffet tables, eat all you can rice or unli-rice establishments are exempted from the ordinance, but are likewise encouraged to tell and remind their clients or customers about rice conservation.

The Local School Board, City Social Welfare and Development Office (CSWDO) and the City Health Office (CHO) are tasked to incorporate the ordinance in their annual feeding and education programs.

Section 7 of the ordinance states that owners, proprietor, proprietress of business, judicial or natural persons are liable for the failure of the food establishment to include in their menu an option of half rice.

Also, they are liable for the failure of service crew, waiter, waitress or cashier to inform the customer of such option before the customer commence ordering his or her food.

Violators of the said ordinance will be warned for the first offense. For the second offense, they will are required to pay P3,000; and a fine of P5,000 and suspension of the Business Permit for every month continued non-compliance for the fourth and final offense.

In case of juridical persons, the president or chief executive officer will be held liable.

The CHO is tasked to lead the inspection of food establishments for the implementation of ordinance and is also mandated to conduct monthly inspections of the establishments which have been found violating the ordinance until full compliance.

“I am very supportive of this ordinance because personally, every time that I order for succeeding rice, the restaurant only served full cup of rice to which I could not consume all. So this is a very laudable ordinance,” said Guillano who together with her family frequents restaurants thrice a week.

Lara Jeunesse Villaruel, also 22, said it is beneficial to people like her who likes to eat in restaurants but at the same time wants to save money.

“I grew up to the world of chicken restaurants where unlimited rice is not an issue. In my view point, the existence of ordinance will be beneficial to consumers who are really not fond of eating rice. It will promote the rice-sufficiency in the country,” said Villaruel.

“Aside from the fact that this will lessen the possibility of left-overs, time will come that the Philippines will no longer have to import rice, should we see the positive outcome of rice conservation all over the country,” she added. [via Iloilo City PIO]