The Iloilo City Government has planned to put up additional elementary and high schools in various relocation sites in the metropolis. 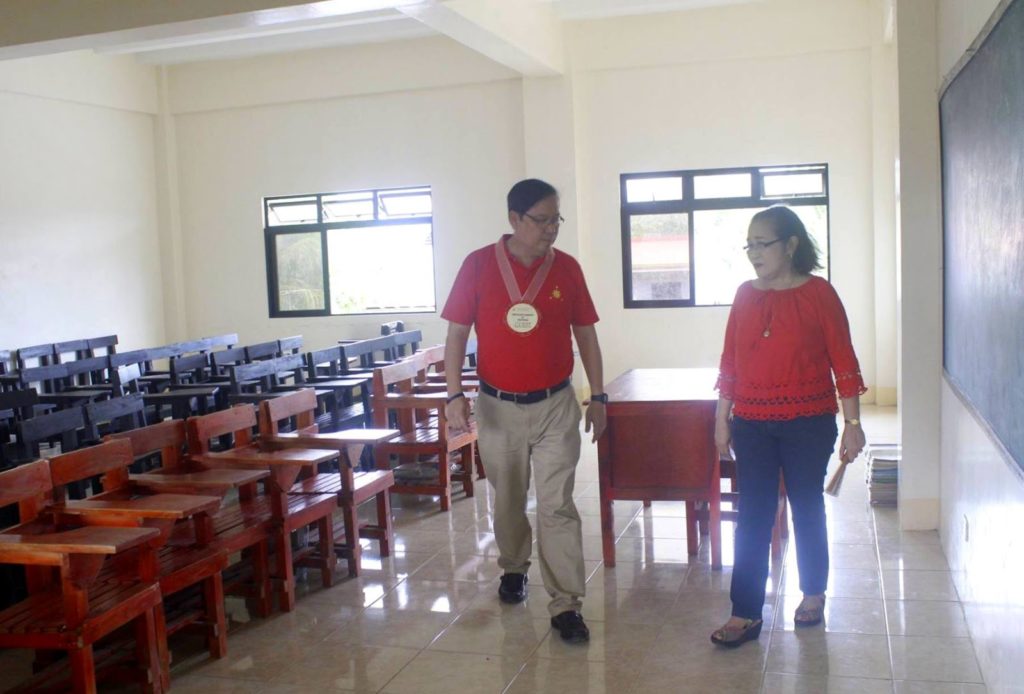 The plans of “sowing the seeds for education” are anchored on the top of the list of Mayor Jed Patrick Mabilog’s 10-point agenda.

“This is the direction of our city which is to put up schools in relocation sites because we have noticed that some students commute from their house going to school and back. We want to bring the school closer to the community,” stressed Mabilog.

“Before, the population of one classroom is 65. Now, it reduced to 50. Some 350 students have transferred to the extension campus since it’s near to their homes in barangays Ingore, Ticud, San Isidro, Baldoza, Caingin, and Hinactacan,” Mabilog said, adding an elementary school extension is also planned.

He said another high school will be to be established near Balabago Elementary School in a donated lot by Javellana family.
Mabilog also said that the Jison family donated two-hectare lot to be shared for the establishment of Jison National High School and SPED’s fast learners campus at Brgy. Sooc, Mandurriao district.

“Students within the area of Sooc and Calajunan need not to travel far just to go to school,” he added.