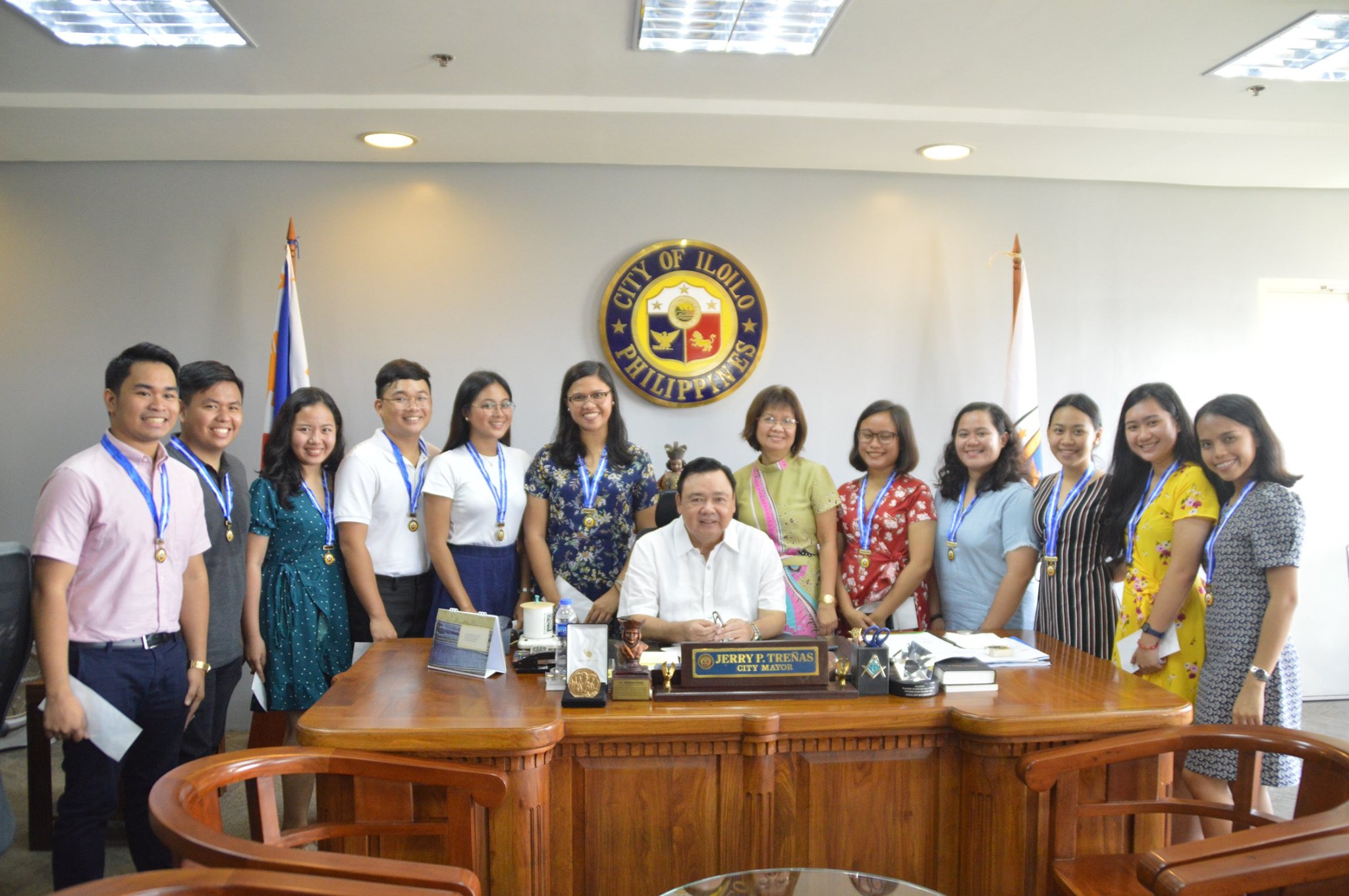 Both Jenrose Victor Buenvenida and Rona Jane Susarno Lanzuela at No. 9 with 85.80-percent rating; and both Tristan James Saclauso Amaguin and Angel Mae Tan Malones at No. 10 with 85.60-percent rating.

WVSU College of Nursing Batch 2019 also garnered 100% passing percentage in the NLE and consistent in the Top 10 since 2012. (Iloilo City PIO)