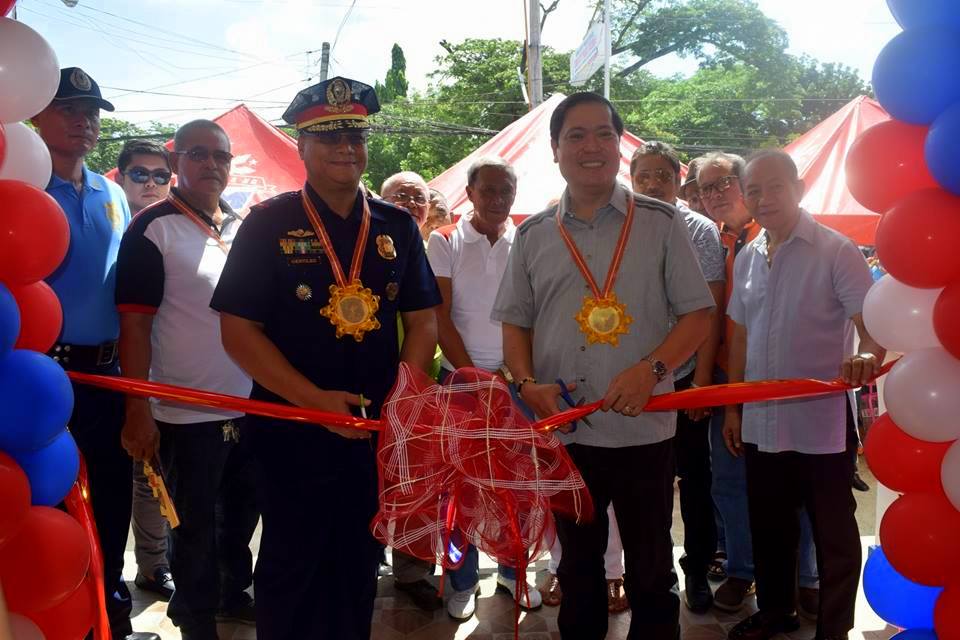 The multi-purpose building also hosts the Bureau of Fire Sub-Station, and district offices of senior citizens and Association of Barangay Captains (ABC). 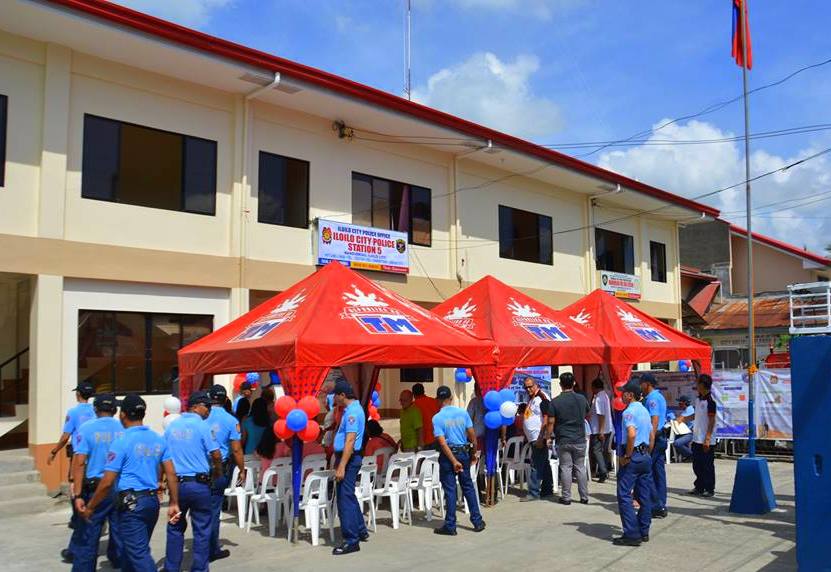 Mabilog noted the site used to be a dilapidated school building across the dark plaza which has since then been lighted. He added the multi-use design was patterned after Molo Police building which also houses several offices.

“This infrastructure support to our police will help a lot in our anti-criminality and anti-drug campaign. This will help complement our continued efforts to maintain and ensure peace and order in the city,” stressed Mabilog.

City Engineer’s Office head Engr. Roberto Divinagracia said the multi-purpose structure was built to be conducive for public service and for offices to function efficiently to properly cope with the demands of transacting clients especially the senior citizens. 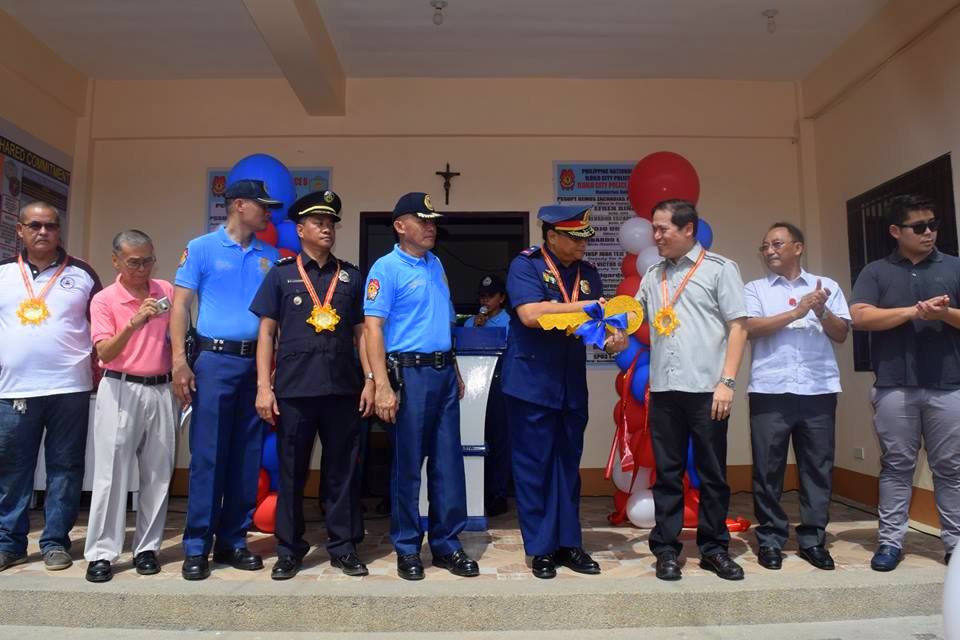 City Fire Marshall Jerry Candido said it was first time in his 23 years in service to see a convenient fire sub-station as he commended the very supportive City Government. [via Iloilo City Government Facebook]