The Philippine Coast Guard (PCG) is preparing for the influx of passengers in Iloilo ports for the Dinagayang Festival on January 21-28. 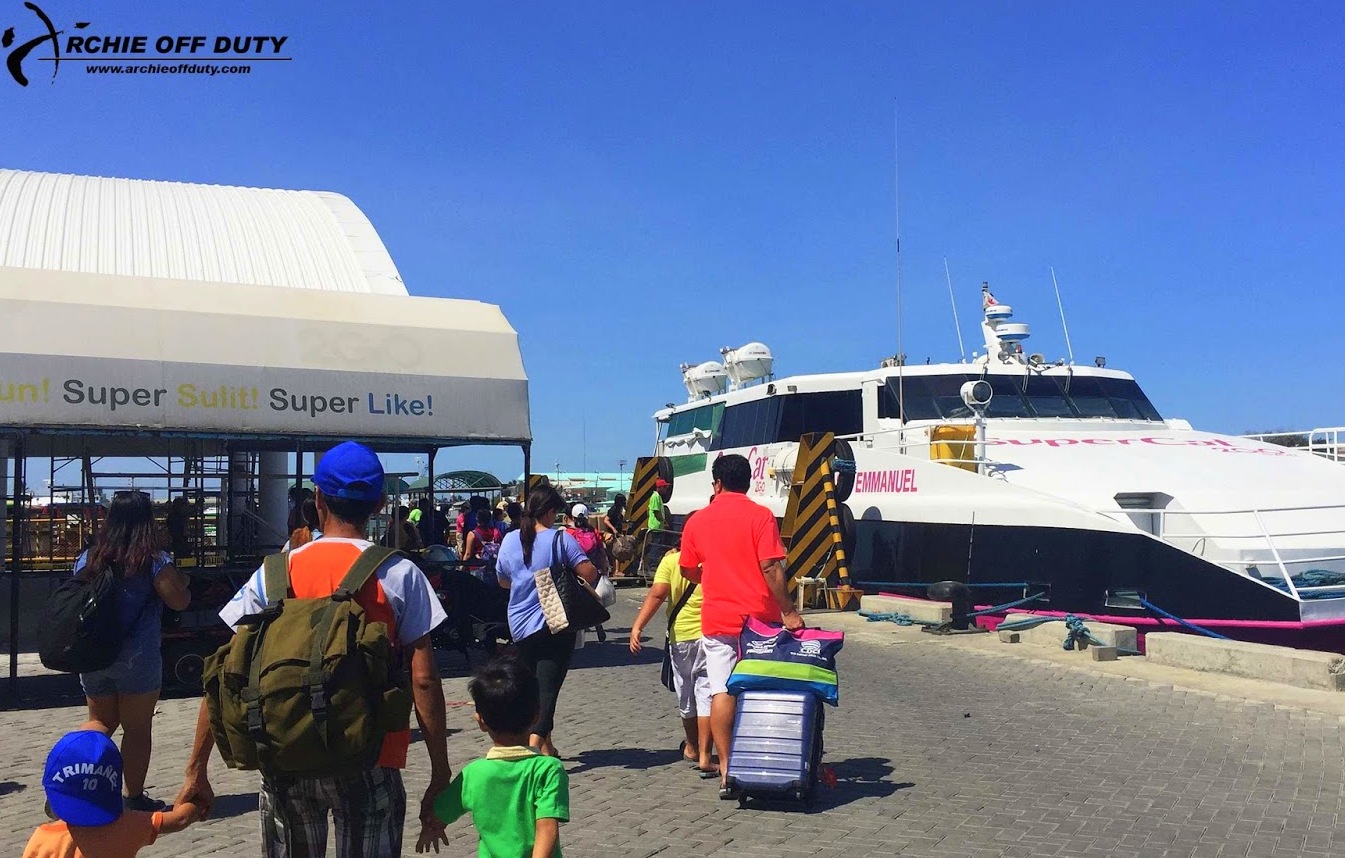 Lt. Ramil Palabrica, commander of the Philippine Coast Guard (PCG) Iloilo, on Friday said that public assistance desks will be available in all Iloilo ports starting next week to attend to the concerns and complaints of the passengers.

He said that they will also deploy one DF-7 boat, two aluminum boats and one rubber boat to respond to any untoward incident that may happen in the seas between Iloilo and Gumairas Island, and Iloilo and Bacolod City.

The PCG is expecting a lot of people from Bacolod City to witness the festival, especially during its highlights on December 27-28.

Palabrica said that around 20 to 30 coast guard personnel will be deployed in ports to inspect boats coming in and going out of ports to avoid overloading and unscrupulous acts of personnel who are taking advantage of the influx of passengers.

He stressed that they will be strict in inspecting the baggage of passengers to secure that they are not carrying illegal drugs and harmful objects like deadly weapons.

Some K9 dogs will be deployed in ports to help in the inspection, especially to detect explosives and illegal drugs.

Meanwhile, Palabrica said that they were tasked to secure the safe and orderly conduct of fluvial procession of the San Jose Parish’s replica of the Santo Niño de Cebu at the Iloilo River on January 26.

He said that there will be a procession which will start from Fort San Pedro to end in front of the Bureau of Customs building on Muelle Loney Street.

Palabrica assured that they are closely coordinating with other concerned agencies such as the Philippine National Police , Philippine Coast Guard Auxiliary, Maritime Industry Authority (MARINA),Department of Transportation, and the Philippine Ports Authority, among others, to prepare necessary measures for the week-long festival. (By Cindy Ferrer, PNA)