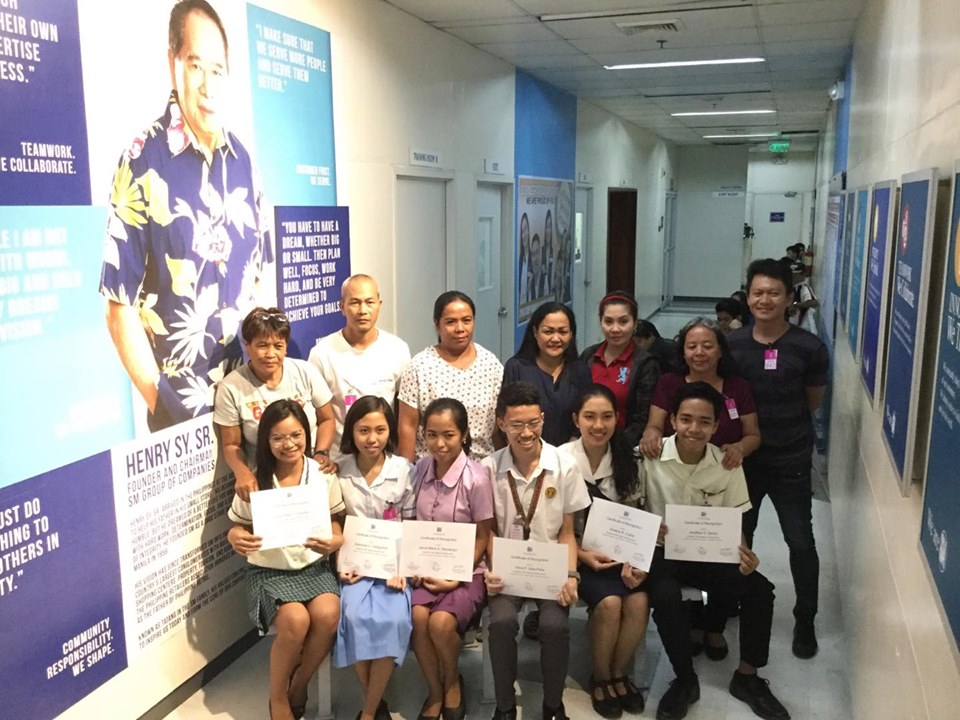 PHOTO: The new batch of SM scholars in Iloilo pose with their parents during the orientation and awarding of scholarship last May 8, 2019 at the Training room of the SM Store Iloilo in Mandurriao district.

SM Foundation is set to award around 500 incoming college students nationwide with scholarship grants on May 8 at the MAAX Auditorium in Pasay City and in SM Malls and SM Stores in various provinces, simultaneously.

This year also marks another milestone for the program as it expanded its reach to students from Bataan, Daet and Sorsogon.

The SM College Scholarship program was founded on SM patriarch, Tatang Henry Sy, Sr.’s belief that education is the greatest equalizer. He believed that if he could help send one child to school, that child can then help his or her siblings finish schooling and together, they can help uplift their family out of poverty.

From its inception in 1993, the program has produced 3,274 college scholar-graduates and still continues to provide thousands of Filipino youth the chance for a better future through higher education.

SM Foundation is the social development arm of the SM Group of Companies. Its programs are focused on providing better access to education, healthcare, food security through farmers’ training, shelter, and social inclusion.