Luxurious cruise ships will soon be common sight in Iloilo as Department of Tourism (DOT) is planning to build a terminal for large fleet this 2016. 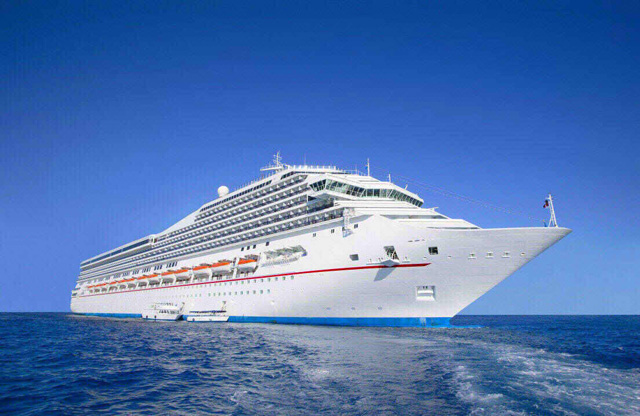 DOT-6 regional director Atty. Helen Catalbas said that they are targeting the Iloilo City International Port in Loboc, Lapaz and another one in northern Iloilo for the project.

Catalbas revealed that they are just waiting for the recommendation of foreign cruise consultants who came here to make an assessment of the commercial port in Loboc and other potential facility.

“We are excited to know if which part of Western Visayas is feasible and have greater opportunity to be developed,” she said.

However, prior the plan will be pushed, they still have to engage the local government unit (LGU) and other stakeholders to a consultation to get their opinion on the utilization of their port for visiting cruise ships.

Cruise ships during their call usually stay from six to 12 hours.

The regional director disclosed that the Royal Caribbean is looking for a destination that could cater 4,500 to 6,000 guests. Even Boracay Island can only accommodate 3,000, she said.

The Royal Caribbean she added is even interested to partner with a private investor or local government unit in the establishment of a port. [via PNA]