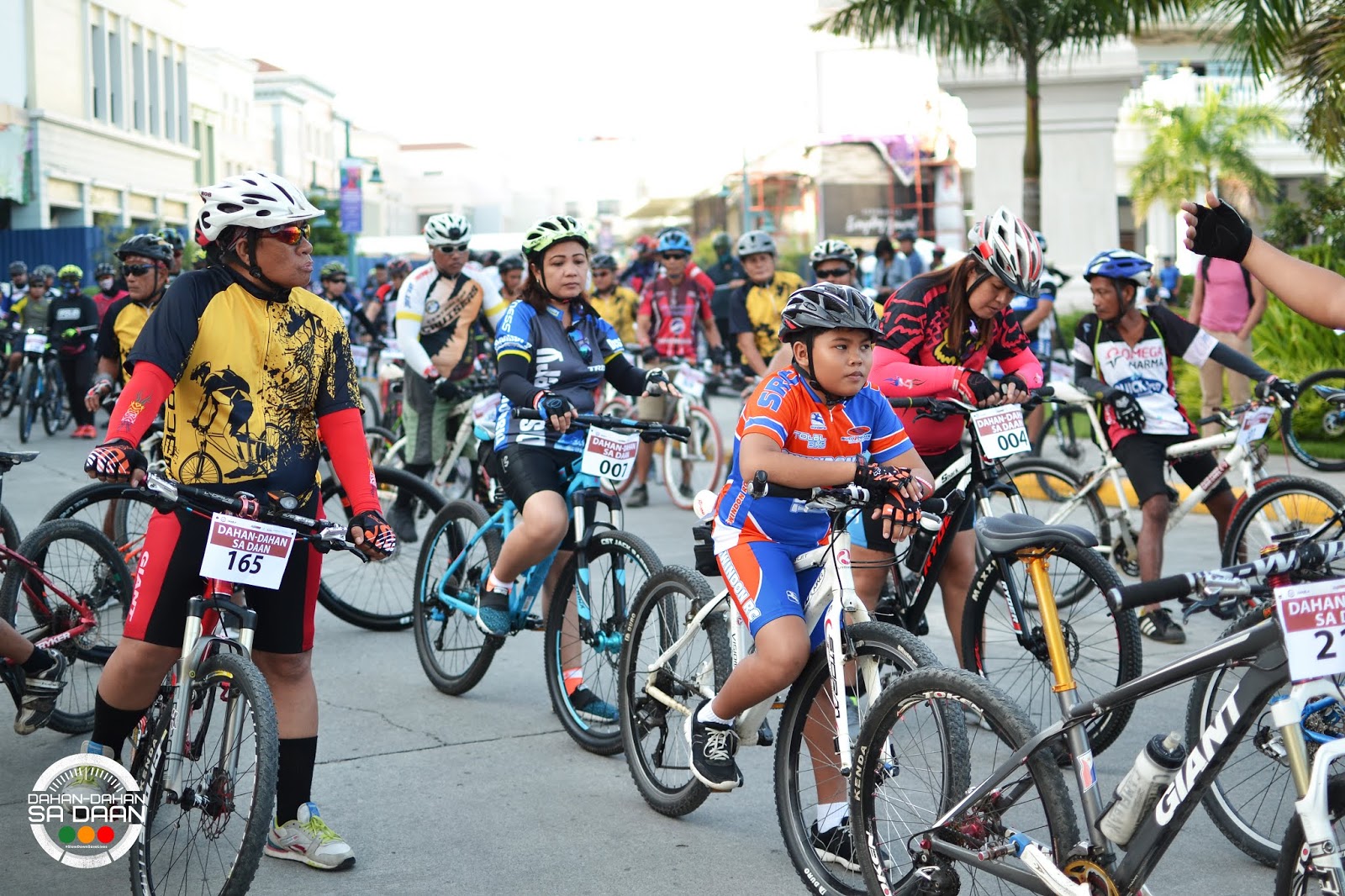 While Iloilo City is known as a bike-friendly locale, the data by city’s local government unit show that there are a total of 3,983 road crashes from January 2016 to May 2017.

“Iloilo’s initiatives for road safety are commendable and are to be followed by other local government units (LGUs). However, while it is a bike-friendly city that cyclists enjoy, the efforts for safer roads still continue. This event highlights the importance of having safer roads that benefit all road users, especially the vulnerable ones such as the pedestrians and commuters,” DAKILA OIC-Executive Director Rash Caritativo explained.

The two-part program featured a 15-kilometer bike ride that kicked off from Park Square, Iloilo Business Park, followed by a short program wherein advocates and champions, such as Iloilo City Mayor Hon. Joe Espinosa III and Committee on Transportation Chair Coun. Plaridel Nava II, imparted messages of support for road safety and shared efforts being conducted both by the local government and other stakeholders in attaining safer roads in Iloilo City.

“Riding safely is always a priority especially for us, cyclists, who are also vulnerable on the road. While Iloilo City is named as a bike-friendly city, the challenge for us now is how we can make safety inclusive to all road users. We are riding today to call on everyone – the local government, drivers, and all road users, to help keep our roads safer,” Mr. Wilfredo Sy Jr., Iloilo Bike Festival Director explained.

ImagineLaw’s Samantha Sy said that LGUs have the power to set and enforce speed limits to ensure that actual road conditions are considered.

“Lowering a car’s speed limit can spell the difference between life and death on the road. The faster a vehicle goes, the more likely it is to crash and the higher the chance of somebody dying or getting injured as a result. That is why it is important for LGUs like Iloilo City to set local speed limits to ensure its roads are safer,” she added.

In 2017, Iloilo City governance enforced Ordinance No. 2015-283 or the Speed Limit Ordinance but was later suspended. Many road users expressed their lack of awareness on the said ordinance and complained about the lack of traffic warnings and speed limit signage, to name a few.

“Road safety is a right every citizen has. Slowing down motor vehicles does not mean we slow down efforts in attaining road safety but advancing our steps towards keeping ourselves safe while on the road,” Caritativo stated.

In the end, Sy emphasized that road safety is a shared responsibility of all stakeholders. “With collaboration and coordination between the Iloilo city government and its constituents, we can find strategic solutions in addressing road safety issues in the city and in making drivers slow down to save lives.”