Department of Agriculture will construct solar power irrigation system in Iloilo this year to further boost the rice farming productivity in the province. 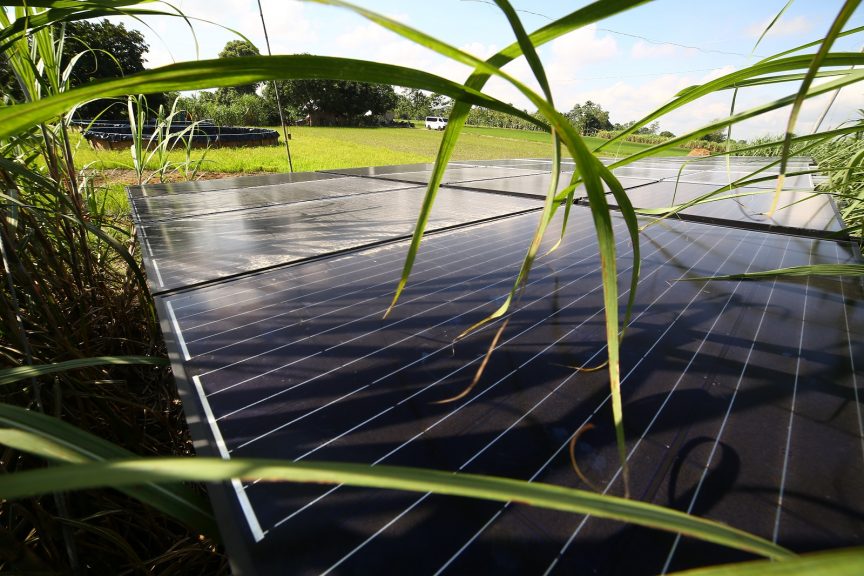 Piñol said that he had already conferred with Regional Executive Director Remelyn Recoter to install the system at WESVIARC this 2017.

“We have 1.9% population growth rate in a year, therefore we need to irrigate 80,000 hectares of rice fields annually to secure sufficient food production for the country,” said Piñol in an interview.

In 2016, the National Irrigation Administration had only irrigated 10,000 hectares of rice areas.

According to Piñol, the construction of solar power irrigation system is more viable compared to large irrigation dams. Fifty solar panels are enough to run a 10 horsepower water pump engine which can haul 8,000-1,000 gallons of water per minute and can irrigate 100 hectares of rice areas.

With a budget cost of P5 million, this type of irrigation project can be completed in less than a year.

The country’s first solar power irrigation system, which serves as a prototype, was constructed at M’lang, North Cotobato and launched by President Rodrigo Duterte on February 3. [By Sheila Toreno/DA6Information]