The Department of Agrarian Reform (DAR) has approved on Monday the application of the Sicogon Development Corporation (SIDECO) for the land use conversion of Sicogon Island in Carles, Iloilo from agricultural to commercial/tourism. 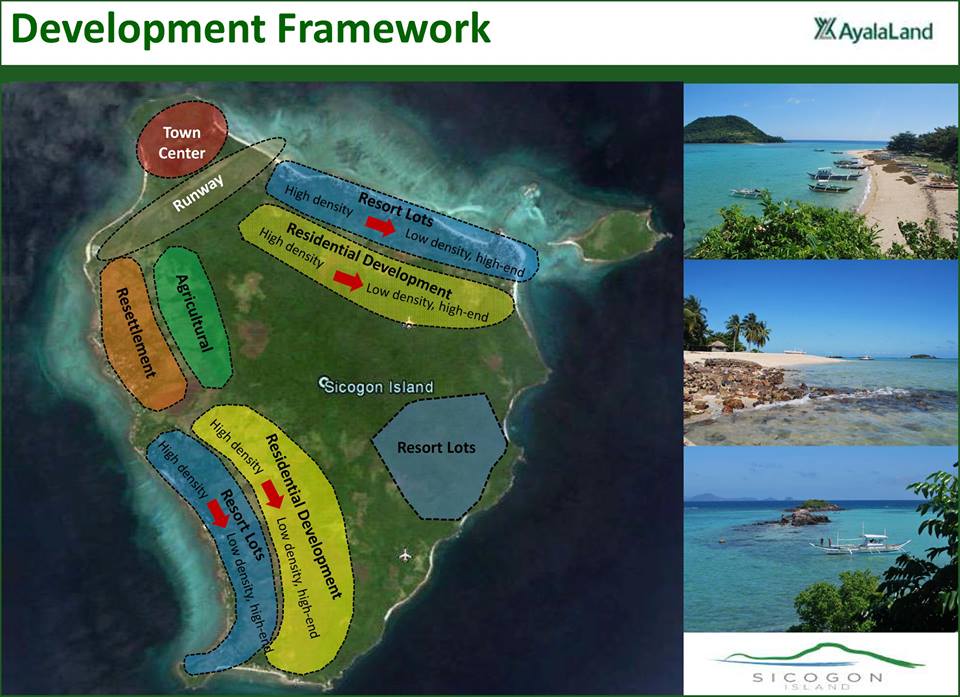 A copy of the order signed by DAR secretary Virgilio R. De Los Reyes was received by the office of Governor Arthur Defensor Sr. on Wednesday.

“The application for land use conversion from agricultural to commercial/tourism of Sicogon Development Corporation has already been approved,” Defensor announced.

“The development of the areas approved for conversion shall commence within one year from date of receipt of (Sideco) of this order… and shall be completed within five years from the issuance of this order,” the 21-page document said.

Likewise, “(Sideco) shall allow duly authorized representatives of the DAR free and unhampered access to the subject properties for the purpose of monitoring its compliance with the terms and conditions hereof,” the order added.

Sideco owns a total of 809 hectares in the island, which has a total area of 1,160 hectares and was declared a tourist destination zone by former President Ferdinand Marcos in 1976.

“Due to its close proximity, the area is considered a jump-off point to nearby islands such as Gigantes and Bantayan. There is a definite growth market for the proposed project,” the order noted.

“It is also observed that the majority of the inhabitants are engaged in fishing, while the alternative source of income is farming. With the development of the area for tourism purposes, it will created a multiplier effect in the entire region,” it added.

The order further noted that a more stable and long term source of employment and business opportunities will be created by the project for the residents of the area.

With the approval of the application, Defensor said that the Ayala Land Inc. (ALI) will now be able to work full swing as they fund the development of Sicogon Island.

“We cannot underestimate its full impact especially on tourism and development and progress of the province of Iloilo,” he said.

“Ayala will develop Sicogon into a World class tourist destination,” he added.

ALI Capital Corporation Head of Tourism Estates Ryan Ybanez said that they are already informed about the approval. He said that they are planning to do more developments in the island in the first half of this year, specifically by building small hotels in the island. [via PNA and Public Information and Community Affairs Office chief Nereo Lujan]