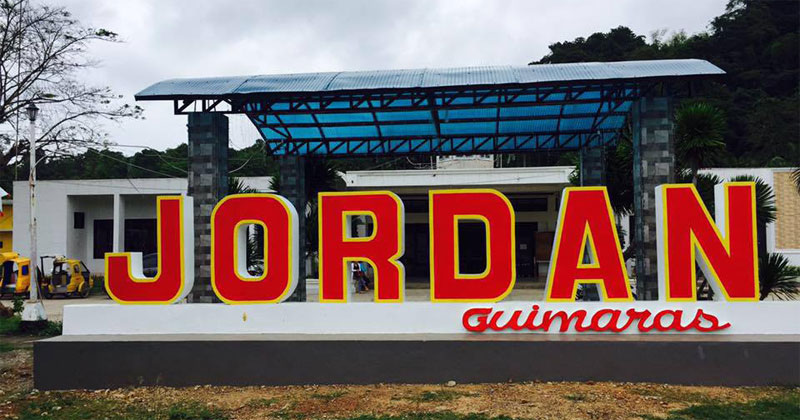 The Mines and Geosciences Bureau (MGB) of the Department of Environment and Natural Resources (DENR) has confirmed the presence of a sinkhole in Sitio Nagub-an, Barangay Sta. Teresa in the Municipality of Jordan, Guimaras.

MGB senior geologist Catherine R. Tapalla on her report said that the sinkhole measures four (4) meters in diameters after the technical personnel of the agency conducted an ocular inspection of the area last March 7, 2019.

“The depressed area at the small farmland in Sitio Nagub-an (near Crossing Dayong) where the old water well with hand pump is located is an example of a sinkhole. It signifies that dissolution of limestone/any calcareous rocks is occurring in the area,” an excerpt from the findings of the EMB.

The sinkhole developed after an old well with hand pump collapsed five years ago.

The ground depression signifies that there is a dissolution of limestone or any calcareous rocks in the area, according to the agency.

Tapalla added that the sinkhole developed 85 meters away from a segment of Sta. Teresa village that is susceptible to karst subsidence hazard.

Ground subsidence due to sinkholes is one of the hazards present in karst terrain.

MGB recommended the backfilling of the said sinkhole to avoid accidents.

Meanwhile, signage indicating the occurrence of subsidence will be placed in the area.

Further, residents around the area are encouraged to be vigilant of any unusual occurrences as well as the constant monitoring of the affected place and the nearby houses and structures for signs of sinkholes and subsidence, especially during prolonged rains and earthquakes.

Development of engineering structures and the extraction of groundwater in the locality should be regulated.

Further, residents in the vicinity of the sinkhole should evacuate during heavy and prolonged rains or during the occurrence of an earthquake. (Photos by LGU Jordan Guimaras, OCD-6)