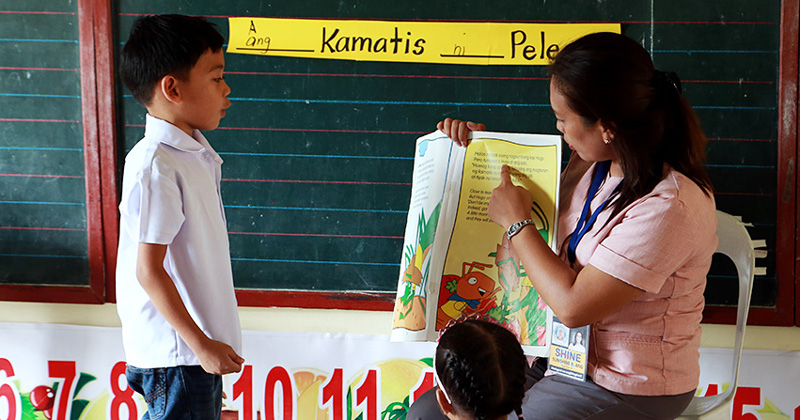 Around 42,000 learners from kindergarten to high school in the province of Iloilo have reading comprehension belonging to the “frustration level”.

Department of Education – Division of Iloilo revealed this recently, and the agency is aiming to elevate the reading level of these students through “remedial reading classes.”

“Frustrated” readers refer to learners who can read words but do not have the desire and the ability to comprehend, said Dr. Roel Bermejo, DepEd-Iloilo schools division superintendent, in an interview Wednesday.

“We target them to be elevated to instructional level and then eventually for them to reach the independent level, which is reading with comprehension,” Bermejo said.

The education department is looking into varied reasons why there are still frustrated learners in the province.

Bermejo said the 42,000 learners falling under the frustration level of reading are out of the estimated 500,000 learners in Iloilo.

“The learners vary in their biological makeup. In fact, we are seeing that some of our learners have special needs but are attending in our mainstream classrooms,” he said.

Another reason might be the “challenging” socio-economic standing of the learners that can affect their school attendance.

Some frustration level readers might also lack the push or the follow-up of their parents when it comes to their studies, Bermejo said.

He said the DepEd-Iloilo implements a “pull-out scheme” to address the concern.

Under the said education format, the school identifies students belonging to the frustration level and they are being “pulled out from classes to focus on remedial reading instruction.”

The learners will have a separate teacher in their remedial reading sessions, he said.

“The learners can focus and the teachers can track their progress over time because if they (frustrated readers) will be mixed with the entire class, we cannot see their progress from one level to another,” Bermejo said.

He had asked Bermejo an assessment on the frustration level of each town and the intervention of the local government unit.

“We have to know first, one-by-one, the situation of each town and the intervention of the local government, and eventually what the province can help,” he added.

Defensor cited San Rafael town, which has remedial teachers that conduct lessons to learners that belong to the frustration level.

“The bottom line is the budget because you have to add teachers. There is actually a project proposal from DepEd but we will see what intervention the province can make that will add to the efforts of the mayors,” he said.

The province of Iloilo has 987 elementary schools and 179 secondary schools, based on the DepEd-Iloilo record. (By Gail Momblan, PNA | Photo by Chris Leones, EDC.org) 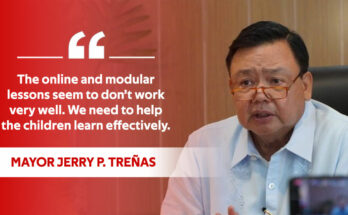 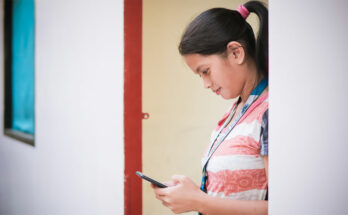