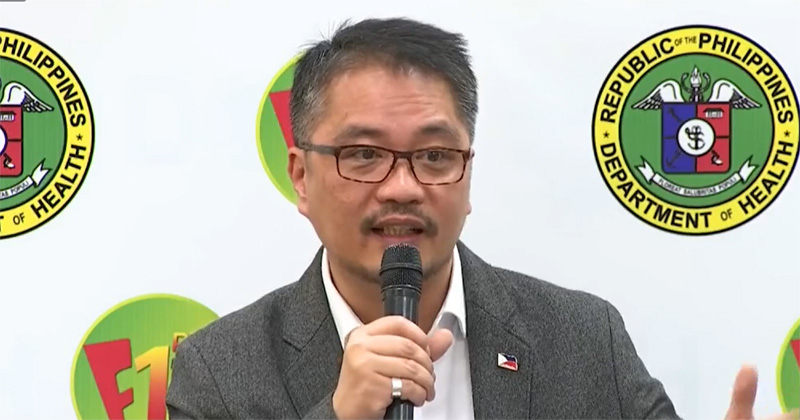 DOH undersecretary Enrique Domingo said in a press conference that the Chinese national arrived in Bohol from Wuhan, China via Hong Kong on January 20.

In January 22, the patient consulted the private hospital in Bohol after experiencing fever and colds. She was then admitted and samples were taken from her on January 23 and 24, and sent to Victoria Infectious Disease Reference Laboratory in Melbourne, Australia and Research Institute for Tropical Medicine (RITM) in Alabang. Muntinlupa City.

“Two tests were done from the samples taken January 24, and the results came back negative,” said Domingo. “Upon recovery, the patient was discharged and allowed to go back to China on January 31.”

However, Domingo said that the samples taken on January 23 and sent to RITM tested positive for novel coronavirus.

The Epidemiology Bureau has already initiated contact tracing of persons who interacted with or those who are in close proximity to the patient especially during the first leg of her trip before admission to the hospital, Domingo added.

They were already in coordination with the concerned airlines, the hotel where the patient stayed, and the hospital where she was confined.

DOH also reported as of 12 noon of February 5 that there are already accumulated total of 133 persons under investigation (PUI) for the 2019-nCov. Of that number, 115 are currently admitted and isolated, while 16 have been discharged and under strict monitoring.

Among the PUIs, 63 are Filipinos, 54 are Chinese, and 16 are from other nationalities. 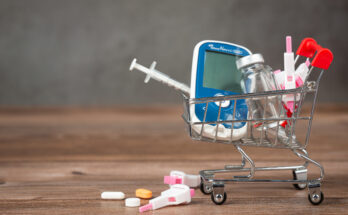