The Department of Health (DOH) 6 has confirmed on Wednesday, April 30, that a female nurse from Saudi Arabia, who was initially tested positive of the Middle East Respiratory Syndrome – Corona Virus (Mers-Cov), was found negative of the said communicable disease. 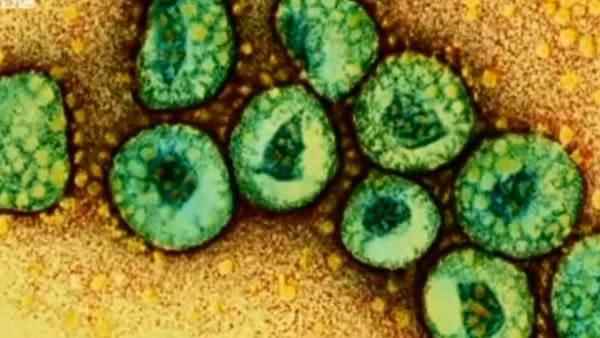 The nurse was a passenger of Etihad Airlines Flight EY 0424 from the United Arab Emirates (UAE). She was first brought to Iloilo Doctors’ Hospital but later transferred to Western Visayas Medical Center (WVMC), Mandurriao, Iloilo City.

Dr. Glen Alonsabe, Regional Epidemiologist of the DOH-6 said they put the nurse in a quarantine in WVMC as a precautionary measure.

Alonsabe added that 21 other persons were put under the MERS-CoV test in Region 6 after they shared the same flight with the OFW who were first reported as positive with the virus. All 21 have been sent home after test results were negative.