The Department of Labor and Employment (DOLE) Region 6 engaged in 2015 the services of 937 poor/indigent and young workers under the Government Internship Program or GIP. 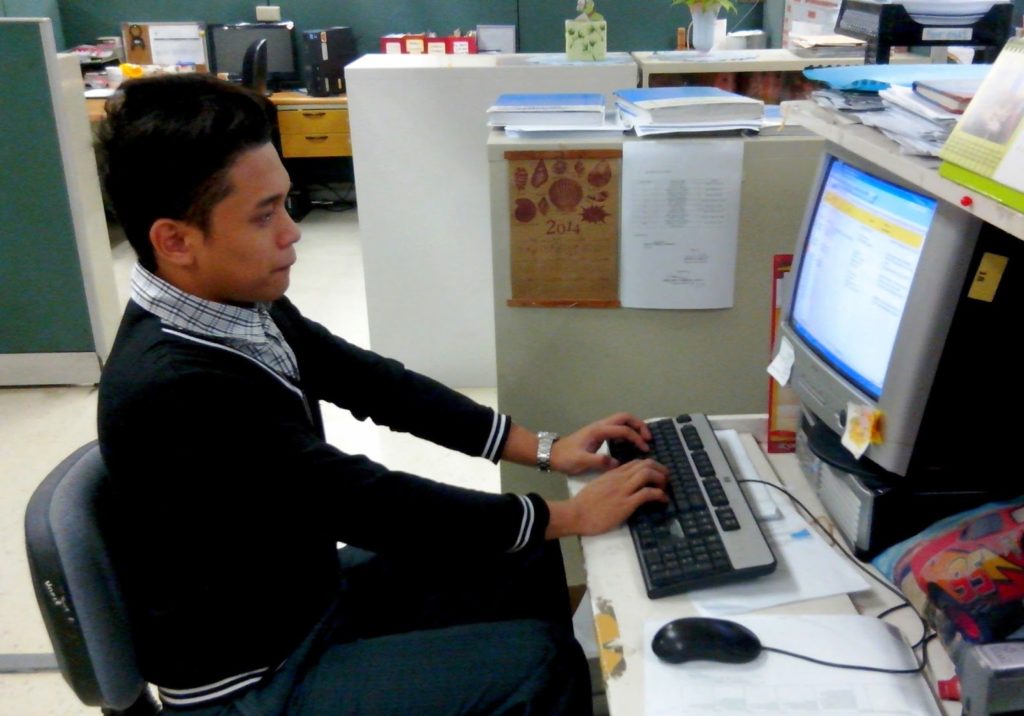 These interns were deployed in the different Local Government Units (LGUs) and National Government Agencies (NGAs), as well as in public schools and state colleges and universities across the Region performing various tasks from technical to clerical works for a minimum of three to a maximum of six months.

They were given a daily stipend or allowance equivalent to 75 percent of the minimum wage existing in the Region.

The GIP is a component of Kabataan 2000 which aims to provide learning experience to the beneficiaries by serving the general public through the various government’s programs and projects at the national and local level.

It requires interns to be exposed to public service, learn the operation of government offices, and acquire the necessary skills, knowledge and right work attitude.

After the period of engagement, their performance is evaluated to determine if the program was able to provide them additional competencies which are necessary for their future job search.

Based on the result of program evaluation conducted in 2015, the program has, indeed, enabled the interns to acquire the necessary skills, knowledge, and right attitude.

According to the respondents, the program gave them first-hand experience in the implementation of the different government’s programs and projects, and they became familiar with the various processes in the office transaction.

It helped them acquire skills such as in computer operation, filing of documents, office equipment operation, and reports preparation, among others.

It also improved their personality and enhanced their self-confidence by participating in the various activities undertaken by partners.

DOLE Region 6 Director Ponciano M. Ligutom was elated to learn the impact of the program to the beneficiaries.

“This program was a big help to the beneficiaries because it provided them not only allowances but also learning experiences which are significant in their future job search,” he said.

Region 6 is expecting to engage for a period of six months the services of more than 3,000 poor/indigent and unemployed young workers this 2016 to help fast track the implementation and monitoring of DOLE’s programs and projects related to employment facilitation and social protection.

The GIP is another government’s program which contributes to the goal of inclusive growth through massive employment generation and substantial poverty reduction.