Dong Juan, the popular restaurant franchise in Cebu, has opened its doors to Ilonggos at Plazuela de Iloilo. 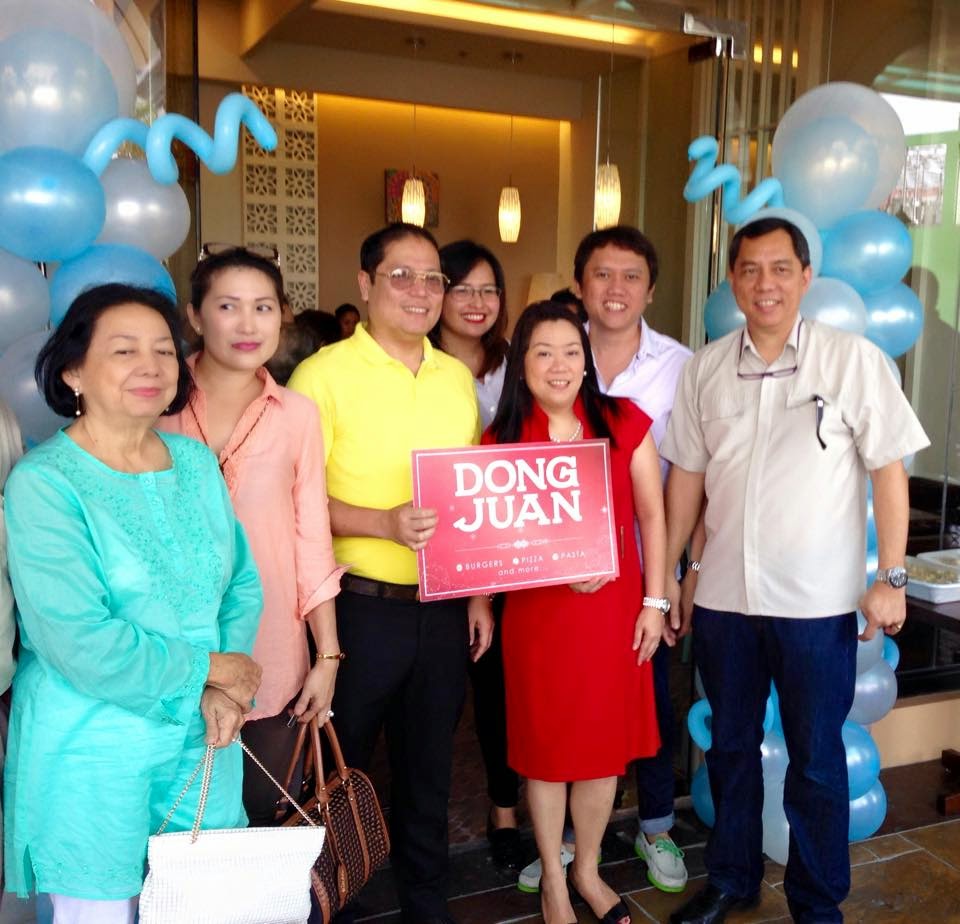 Owners Barney and Aubrey Borja started the Dong Juan franchise in Cebu, then later branched it out to Dumaguete and Tagbilaran in Visayas, Davao City and Cagayan de Oro in Mindanao, Quezon City and Parañaque in Metro Manila, before setting its foot here Iloilo City.

The Borja couple partnered with Katherine and Lauro Lima for the first branch here in Iloilo.