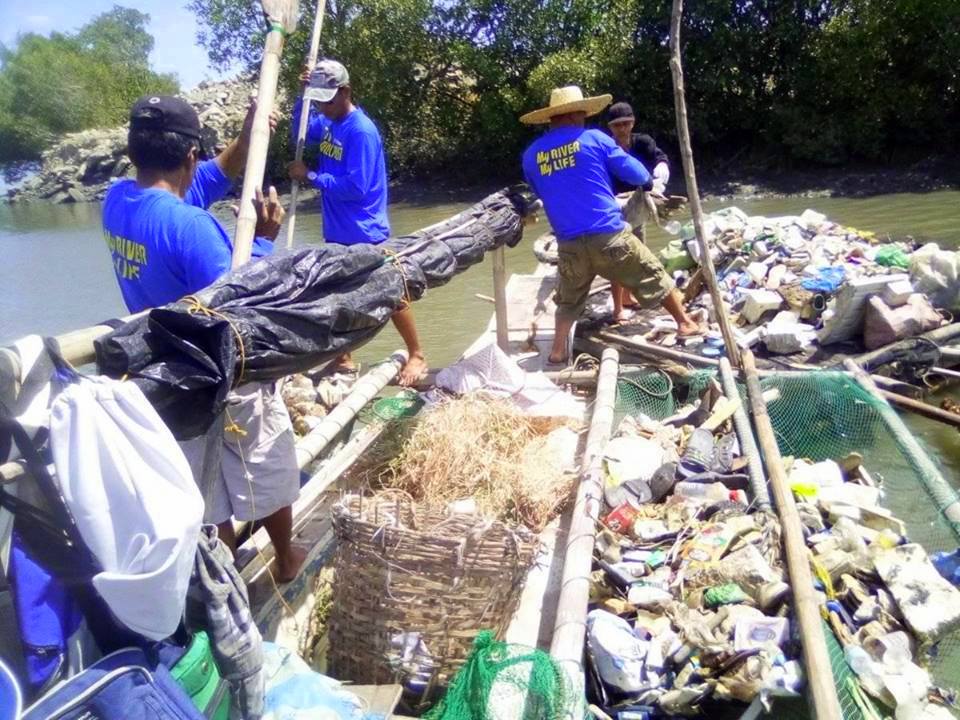 The Iloilo City Agriculturist’s Office has appealed to the public not to throw trash into Iloilo River and at mangroves along the banks of waterway.

“Please refrain from throwing wastes in mangrove areas because this is not good to environment.

Mangroves especially those located at Esplanade, which is considered as one of our tourist destinations, give us the impression that we care for our river,” Pangantihon added.

He noted they received private messages through their office’s Facebook page regarding garbage seen at Esplanade.

He said they have two teams assigned at the upper stream of Iloilo River which is at Diversion Bridge and lower stream near the ferry terminal that regularly check and collect scattered garbage.