Department of Public Works and Highways Region 6 (DPWH-6) has laid down plans for construction of Iloilo River Esplanade 4 and 6, which will be much longer and wider than the previous river park developments in the city. 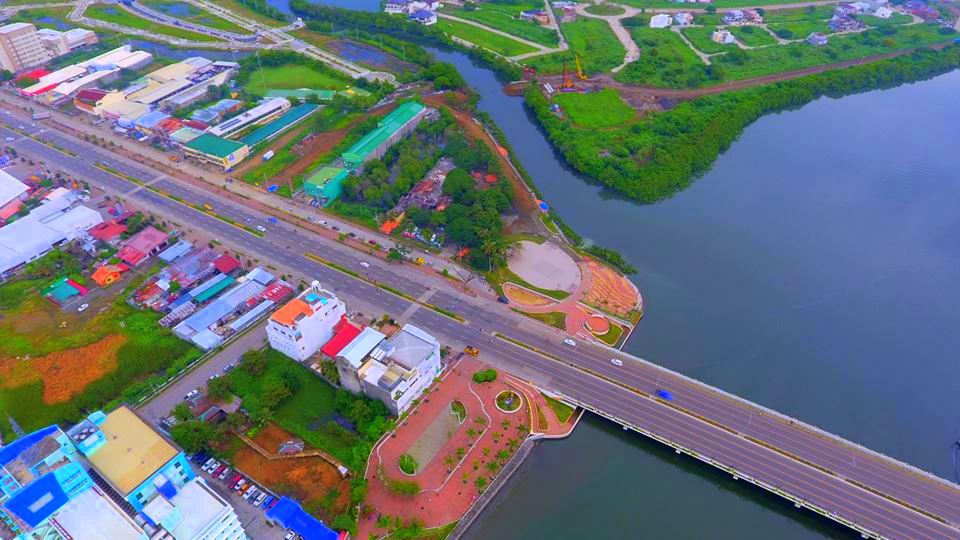 A review of the cadastral survey undertaken by the PENRO-Iloilo, showed that the original boundaries of the Iloilo River were identified way back to the 1916 Cadastral survey.

PENRO’s Engr. Romulo Sumaculob presented the 2011 survey which determines the river’s present boundaries during a meeting with stakeholders.

Fruto said DPWH is starting the marking of the property lines in the area so that the plan will be finalized this November.

“We will develop the areas outside the cadastral lines, and we start with workable areas to fast track the construction “ Fruto said.

DPWH will join hands with the PENRO, the Iloilo City Engineering Office, and the Iloilo-Batiano River Development Council.

Fruto appealed for the support of home owners and business operators along the areas, to address issues on ownership and extent of encroachment along the Iloilo River covering the two esplanades projects

PENRO-Iloilo head Raul Lorilla assured them that the DPWH and the DENR will maintain the cadastral lines based on the documents submitted. [Elsa Subong, PIA]