There are available job opportunities for drug surrenderees after they “graduated” from rehabilitation and cleared from health issue. 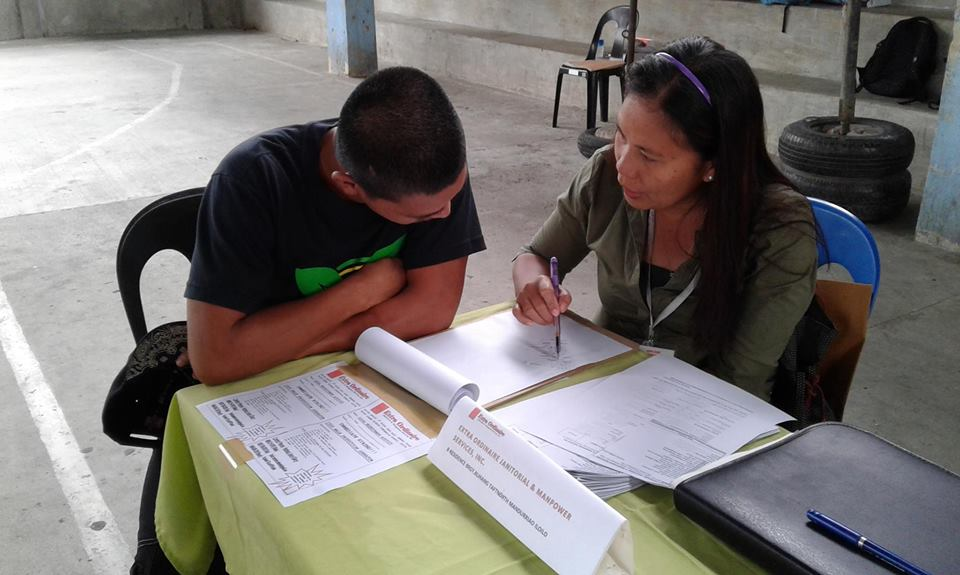 Mayor Jed Patrick E. Mabilog said the initiative proved fruitful and beneficial to those who want to transform their lives from menace of drug abuse.

He also encouraged the beneficiaries to avail of the free services such as skills trainings at Technical Institute of Iloilo City for tech-voc courses and livelihood opportunities referred by PESO.

PESO Manager Ma. Elena A.C. Benitez said they bring special recruitment activity (SRA) closer to constituents in barangays for them to have access to employment prospects.

Some 207 former drug dependents finished their three-month rehabilitation activities in community-based drop-in centers in seven districts in January. They are required to report weekly for after-care services such as random drug testing and counseling, among others. [via Iloilo City PIO]