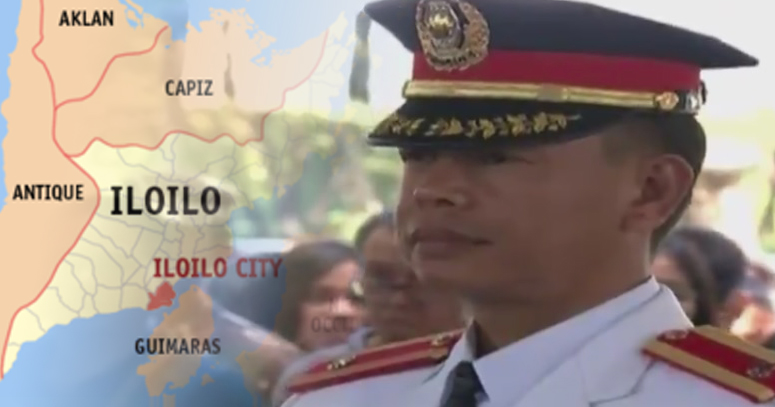 During the National Heroes’ Day celebration in Taguig City on Monday, Duterte cut his speech and specifically looked for Espenido in the audience to order the police officer to go to Iloilo.

“Your next assignment is Iloilo,” said Duterte. “If you do the country a favor, we will all support you. Just follow the rules of engagement.”

Earlier this month, Espenido said that he wants to be assigned to Iloilo to have a ‘serious dialogue’ with City Mayor Jed Mabilog regarding the latter’s involvement in illegal drugs.

In several occassions, Duterte referred to Iloilo City as the most ‘shabulized’ city, and bedrock of illegal drugs. He also repeatedly named Mabilog as protector of drugs.

Mabilog has vehemently denied the accusations, and further intensified his campaign against illegal drugs in the city.

Espenido led the July 30 raids on the Parojinog compound in Ozamiz City that led to the deaths of 16 individuals, including Mayor Reynaldo Parojinog, Sr. and his wife Susan.

He was also the chief of police of Albuera, Leyte when the Mayor Rolando Espinosa was arrested and killed in his prison cell.

During the celebration, Duterte awarded Espenido the Magalong Medal, Order of Lapu-Lapu which recognizes individuals who “rendered extraordinary service or have made exceptional contributions to the success of an activity pursuant to a campaign or advocacy of the President.”