FAMILIES of seamen in Iloilo were alarmed over possible blacklisting of Filipino seafaring officers by the European Union (EU).

The EU earlier expressed its inclination to blacklist Filipino seafarers from EU-flagged vessels, while blaming the Philippines’ unsatisfactory and incomplete observance of the Standards of Training, Certification and Watchkeeping for Seafarers (STCW) Convention. 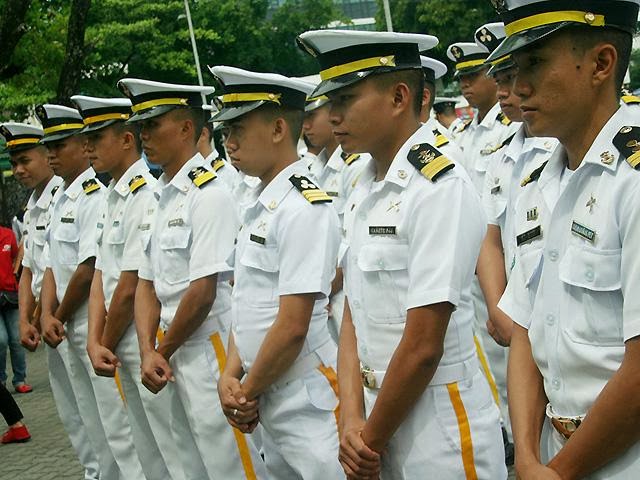 Alma Fernandez said her son, the breadwinner of the family, is working in an oil cargo ship, and with the banning over their head, she is alarmed over repercussions on the education of the younger siblings and upkeep of the whole family that depends on the remittance of her son.

Letecia Samaniego of Jaro district said her husband is working in an EU vessel and the banning threat had kept her restless even during the holidays.

Senate President Franklin Drilon also earlier raised a warning over possible repercussions of the country’s failure to comply with the 2010 Manila Amendments to the 1978 International STCW Convention, which the European Union wants implementation in their seafaring vessels.

Drilon said the employment ban would affect the Philippine economy. The possible blacklisting could upset the country’s position in the global maritime professional industry and affect the Filipino sea-based workers employed worldwide.

There is an urgent need to align the country’s maritime regulatory system with the international standards and practices, he said.

Drilon also urged the swift passage of the bill seeking reforms in the local maritime system and transfer all functions pertaining to training and certification of over 400,000 Filipino seafarers to the Maritime Industry Authority. By Lydia Pendon