The first solar power plant in the entire Panay and Guimaras islands was inaugurated in Miag-ao, Iloilo on Thursday, September 8, 2016. 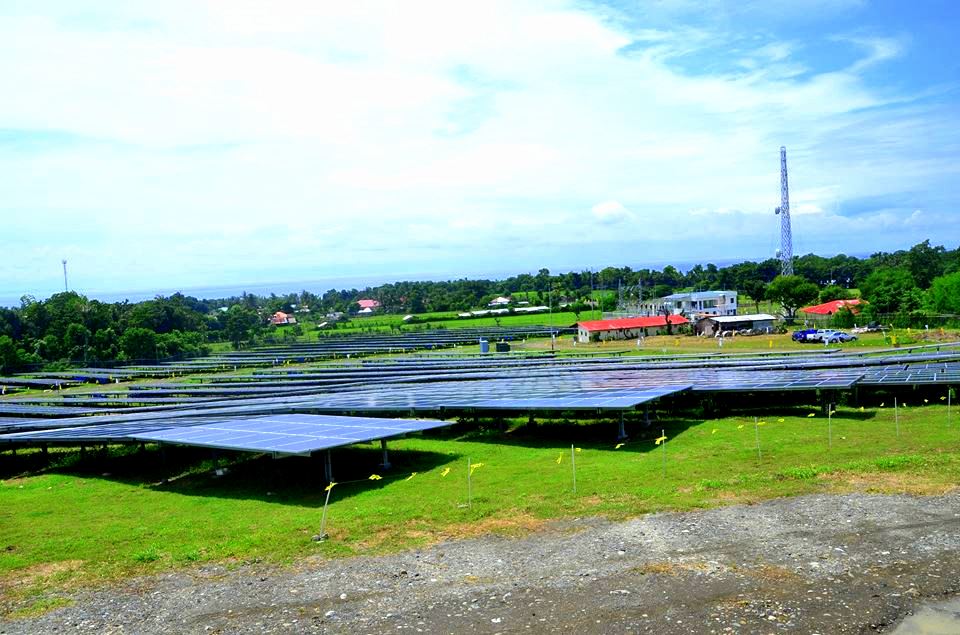 The firm was awarded a 25-year Solar Energy Contract by the Department of Energy for the development of renewable energy facility.

CSEI President and Chief Executive Officer Rodolfo Golez, Jr. said the power plant, albeit small and startup, embodies the realization of a dream and the Filipino spirit of passion, craftsmanship and hard work. He said the project was conceptualized in 2012 and with the help and support of the local government of Miag-ao and the province of Iloilo it has come to reality.

Golez recalled that they have encountered many hindrances along the way but because of the encouragement from Gov. Defensor and his business partners he was able to overcome the obstacles.

Gov. Defensor thanked Golez and his group for investing in renewable energy in the province. He said solar power plants are a big help in addressing climate change.

Mayor Macario Napulan also thanked CSEI for choosing the municipality of Miag-ao as the site of their project. He said their municipality is proud to host the first ever solar power plant in this part of the country.

Golez disclosed that they have invested P745 million for the establishment of the solar power plant which sits on a 15-hectare property in Miag-ao. He said CSEI is also planning to put up another solar power plant in the adjacent property which is already part of the town of San Joaquin. Golez said the second phase intends to provide an additional 6.5 MW of solar power into the national grid. [via Erly Garcia of Iloilo Capitol News]