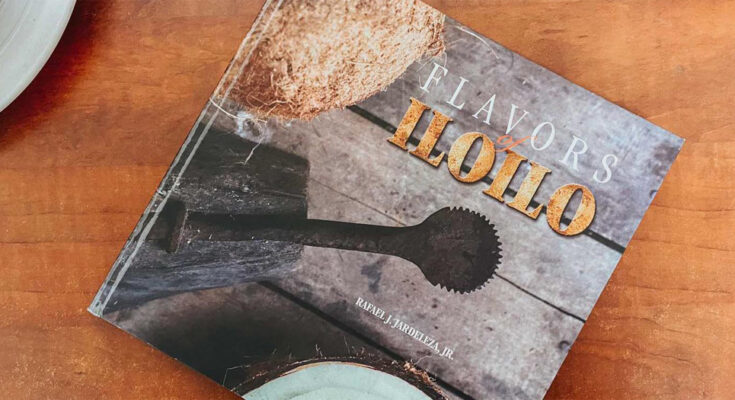 The Ilonggo cookbook “Flavors of Iloilo” was officially launched at SM City Events Center Oct. 14 witnessed by patrons with the goal of promoting Iloilo City as the Food Haven of the Philippines.

The 200-page cookbook features the best-tasting Ilonggo specialties that promote the city’s heritage cuisine, worthy of sharing with the rest of the world. 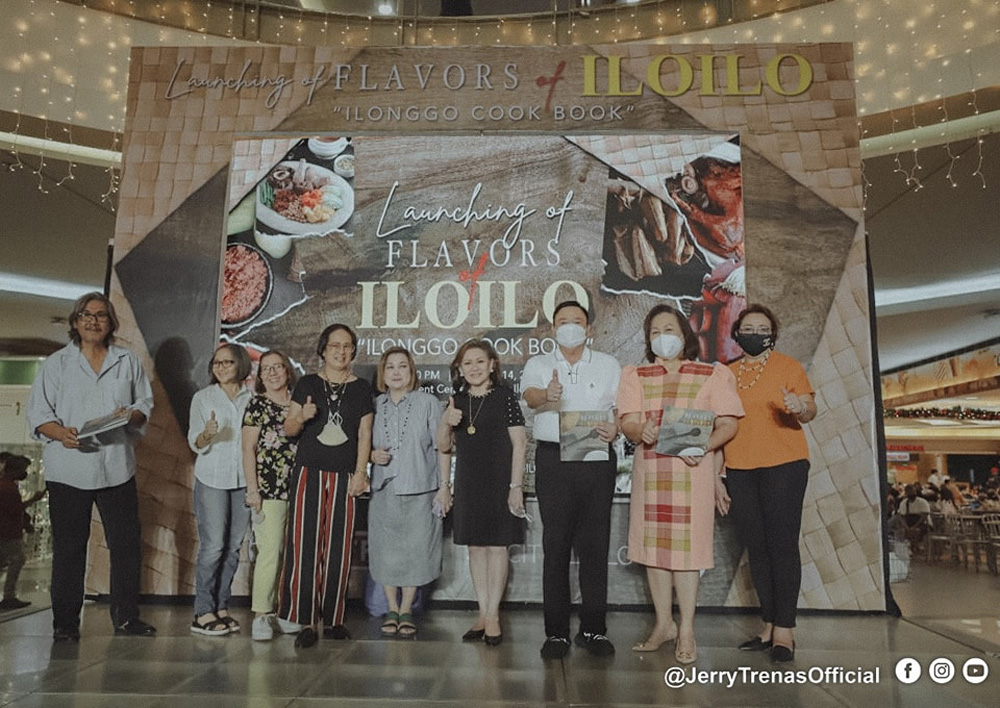 “We are very happy to launch our official cookbook that tells stories of Ilonggos – distinct yet so diverse, traditional, and still so full of surprise, of delight, and of love, which is the most important ingredient in any of our cooking,” Mayor Treñas said.

The brainchild of First Lady Rosalie and chefs of Iloilo highlighted cuisines cooked in the Ilonggo way and with ingredients mainly sourced from the city and province of Iloilo.

“To my beloved wife, Rosalie, thank you for making this possible, and to all our partners, our gratitude for helping us preserve our rich cultural heritage,” Mayor Treñas added. 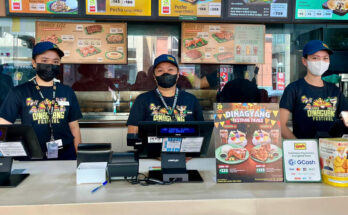 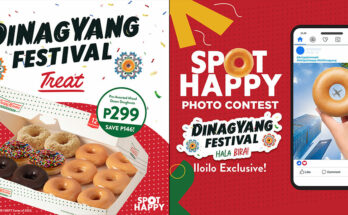 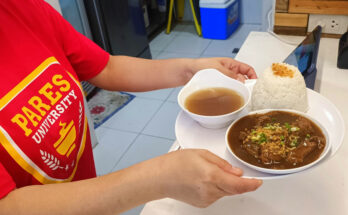