Former governor of Iloilo Niel Tupas, Sr died of multiple organ failure at Philippine Heart Center in Quezon City around 1:35AM of Tuesday, November 24. He was 82. 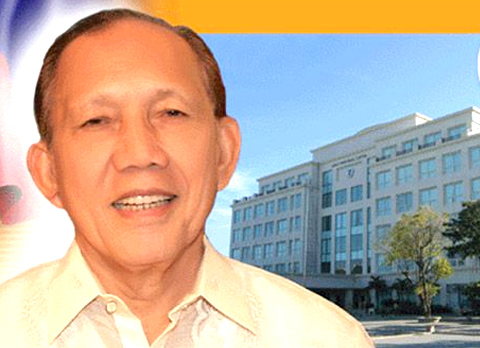 His son congressman Niel Tupas Jr of fifth district of Iloilo confirmed the news through social media, posting the following in Facebook:
“At 1:35am this morning November 24,2015, our dearest tatay, Niel D. Tupas Sr., returned to his Creator. He is now at peace with God. Thank you for all your love, prayers, and support. We love you, tatay. You will always live in our hearts.”

The former governor, congressman and mayor was a Bachelor of Laws graduate in UP in 1957 and passed the bar the same year.