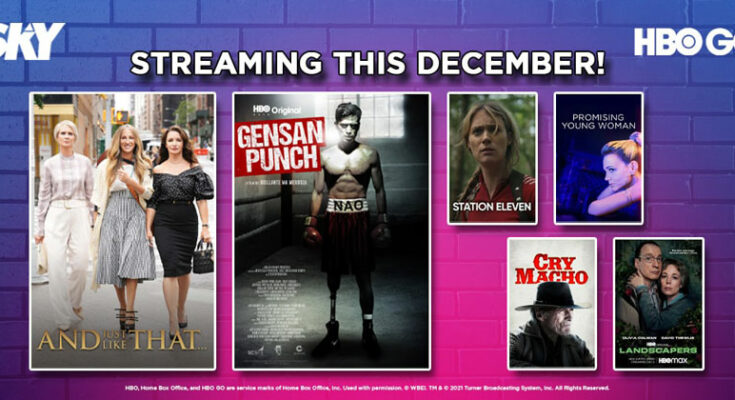 SKY continues to bring world-class entertainment to avid Pinoy viewers this holiday season with must-watch shows, including “Sex and the City’s” new sequel series “And Just Like That…,” the upcoming HBO Asia Original movie “GENSAN PUNCH,” the Oscar®-winning movie Promising Young Woman, and much more this December via an HBO GO subscription.

The iconic romantic series on TV, “Sex and the City,” returns with its highly anticipated sequel “And Just Like That…” featuring the returning characters of Carrie Bradshaw (Sarah Jessica Parker), Charlotte York (Kristin Davis), and Miranda Hobbes (Cynthia Nixon) still feisty as ever at their 50s. Despite their golden age, some things never change, particularly their complicated romantic life and friendships in between for these sophisticated New Yorkers. And Just Like That… unfolds beginning December 9, streaming on-demand on HBO GO.

Meanwhile, be inspired by the true-to-life story of Japanese slugger Naozumi Tsuchiyama in Brillante Mendoza’s newest cinematic masterpiece “GENSAN PUNCH,” showing this December 16 on HBO GO. Portrayed by renowned Japanese actor Shogen, follow Nao’s pursuit of realizing his pro boxing dream regardless of his physical disability as a leg amputee. He then embarks on a journey to the Philippines, under the tutelage of Coach Rudy (Ronnie Lazaro), to become a certified prizefighter. The new HBO Asia Original, which stars Beauty Gonzales, Kaho Minami, and Jeffrey Rowe, previously made waves in the international movie scene after winning the coveted Kim Jiseok Award at the 26th Busan International Film Festival last October 2021.

HBO GO is available via SKY subscription for as low as P99 a month or P149 a month upon availing of SKY Select’s HBO PAK, both of which can also be charged conveniently in their monthly billing. It is also accessible as a built-in app on SKY EVO, SKYcable’s latest digibox innovation. Visit mysky.com.ph/hbogo to learn more. 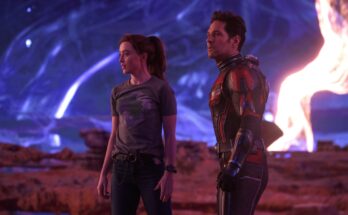 Enter a new phase of the Marvel Cinematic Universe: Buy your advance tickets now for Marvel Studios’ “Ant-Man and The Wasp: Quantumania” 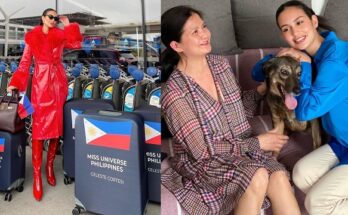 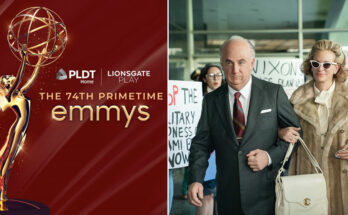