Globe Platinum, premium postpaid brand of Globe Telecom, has completed the construction of Noah’s Ark classrooms in 7 municipalities in the province of Aklan. 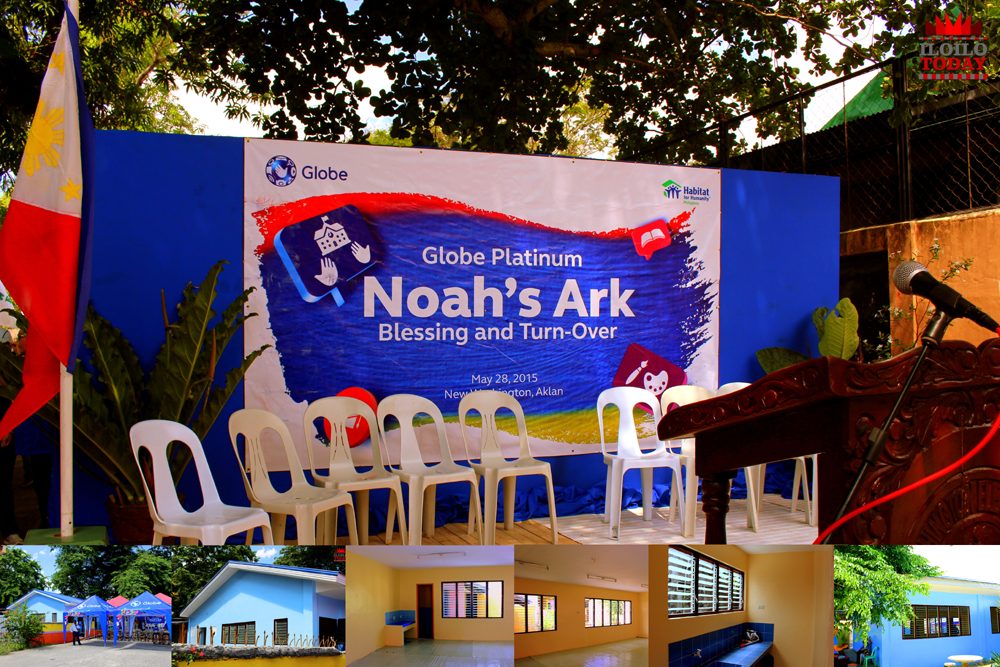 Designed by Habitat for Humanity, Noah’s Ark classrooms are built to double as an evacuation site during calamities. It can house a big number of people and is equipped with two toilet and bath facilities and a kitchen to provide a safe and convenient place for people in the community.

The ceremonial turnover was done last May 28 in New Washington Elementary School, attended by representatives from Globe, Habitat for Humanity, Department of Education, local government officials, students, media and bloggers. 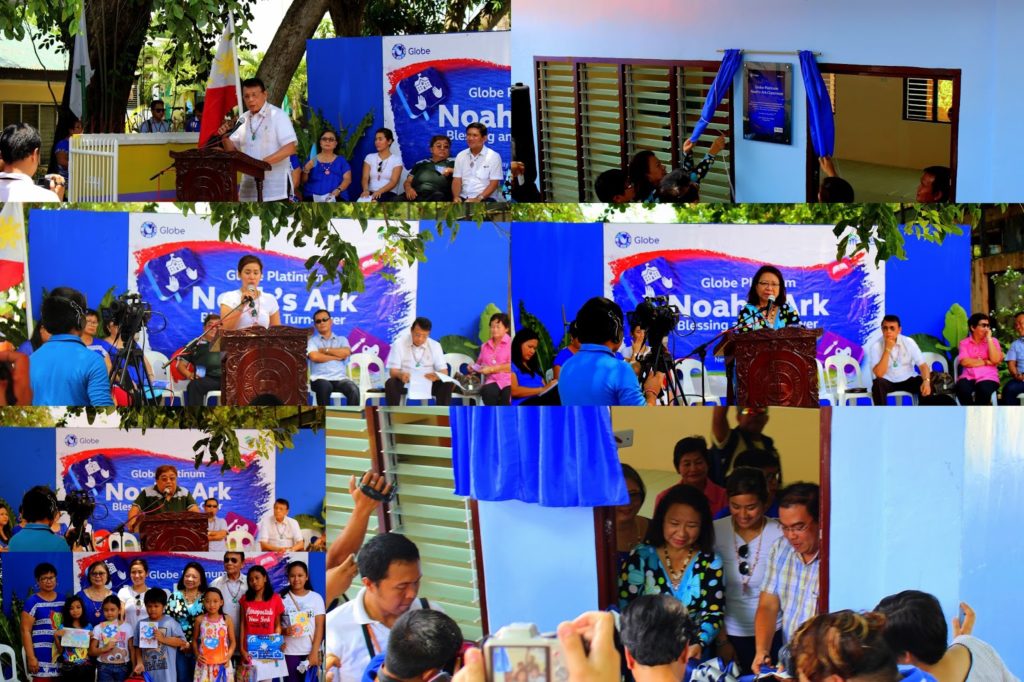 The LGUs expressed their appreciation to Globe Platinum and its customers for driving the advocacy of giving and sharing to help others, especially students who will benefit from the Noah’s classrooms in time for the opening of the school season this June.

In a message read by Sangguniang Panlalawigan member Plaridel Moraña, Aklan Governor Florencio Miraflores said that, “The students and communities of Aklan would like to extend our sincerest gratitude to Globe and its generous customers who made Noah’s Ark Project possible. It’s wonderful to see how people’s selfless generosity can create an enormous impact on so many lives.”

Director Kaisie Del Carmen said that Noah’s Ark Project is just the first of many more nation-building efforts that Globe Platinum is planning to do to give gift of hope and inspiration to more Filipinos together with the collaborative efforts of their partners and customers.

“We know how our customers look for meaningful advocacies to support and we are glad that they were able to inspire their fellow Filipinos with renewed hope through the Noah’s Ark project.”

The program was capped by a ribbon-cutting ceremony, unveiling of marker of thanks, and awarding of winners of Thank You card contest. The group also toured the school, participated in the mural painting, and helped out in cleaning the classrooms in support of DepEd’s Brigada Eskwela campaign.

Globe Platinum’s Noah’s Ark is one of the many projects being undertaken by Globe as a development partner for Aklan under the Office of the Presidential Assistant for Rehabilitation and Recovery (OPARR).