For hitting the tape of a rabies-free Philippines by 2020, Guimaras has sustained its fair share. 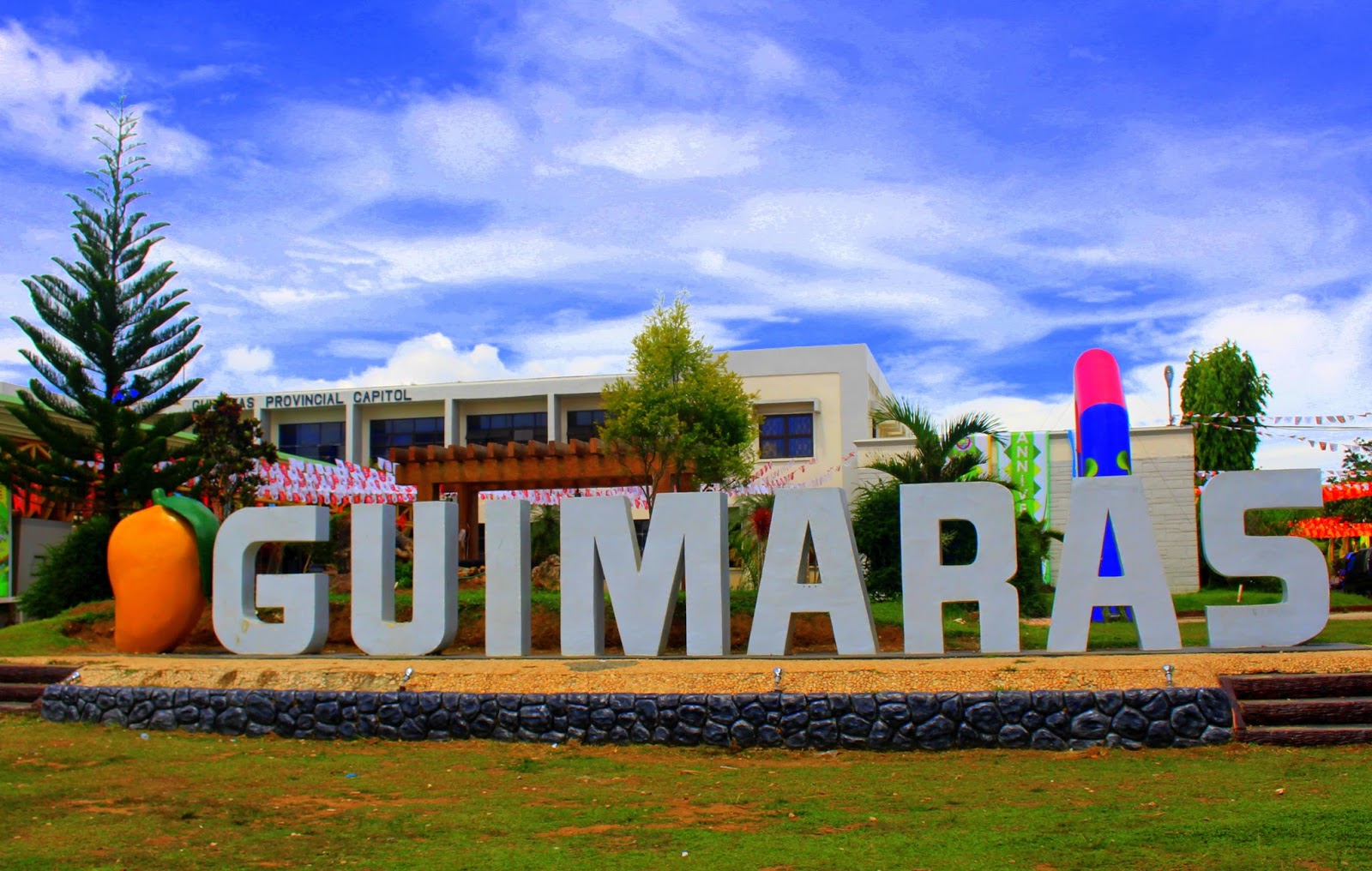 The island province was given recognition by the Department of Health (DOH) for maintaining its rabies-free status for the past five years, held during the 28th National Rabies Summit on September 27, 2018 at Blue Leaf Filipinas, Parañaque City, Metro Manila.

Dr. Ma. Theresa Macainan, head of the Provincial Veterinary Office (PVET), underlined that the province has not recorded any human deaths caused by rabies within the said period.

The comprehensive prevention and elimination program of the Provincial Government of Guimaras is the key to neutralize the deadly virus according to Macainan.

The island prides itself with functional veterinary quarantine services at major ports of the province.

Dr. Macainan added that the province has sustained anti-rabies disease prevention and control programs. Aside from continuous vaccination, there is also spay and neuter programs for dogs and cats in Guimaras.

Riding high on the success of the program, Dr. Macainan assured the commitment of the provincial government for Guimaras to remain free of rabies.