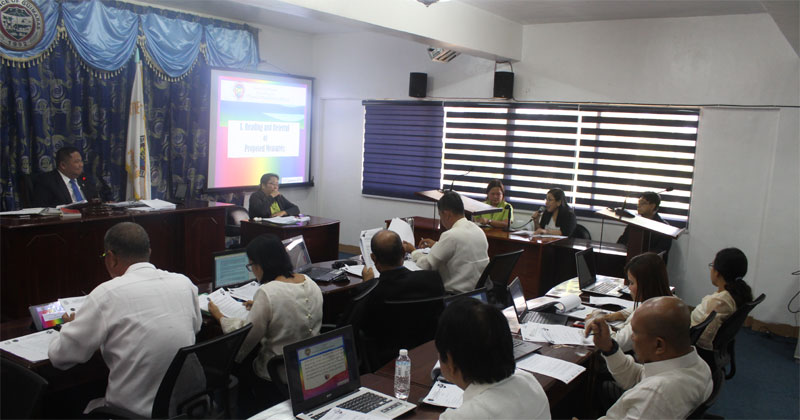 Two weeks after the dengue outbreak declaration, the Province of Guimaras is now placed under state of calamity.

The declaration was unanimously approved by the members of the 9th Sangguniang Panlalawigan in their regular session on July 30, 2019.

Since the outbreak declared on July 12, 2019, the resources of the health facilities in the province are depleted.

Declaring a state of calamity will allow the province to utilize a portion of the 2019 – 5% LDRRM Quick Response Fund for dengue mitigation and response measures.

He also said that due to the abrupt rise of dengue cases in the province, additional dengue medical kits must be purchased for Dr. Catalina Gallego Nava Provincial Hospital who accommodating 533 dengue patients and with the declaration, the local government can now use its quick response fund for emergency purchases.

The fund will be also utilized for the procurement of larvicide, medicine and supplies, mosquito nets that will be distributed to different schools in the island, and dengue rapid test kits.
The province will also hire additional doctors and medical practitioners to cope with the surge of dengue patients in the hospitals and rural health centers.

Dengue is being spread by the Aedes Aegypti mosquitoes year-round and that it is incurable and can be fatal to anyone afflicted, particularly the children.