The province of Guimaras was declared as the overall champion in the 2019 Regional Festival of Talents On-the-Spot Skills Exhibition on Population and Development of the Commission on Population in Partnership with the Department of Education last January 5, 2019. 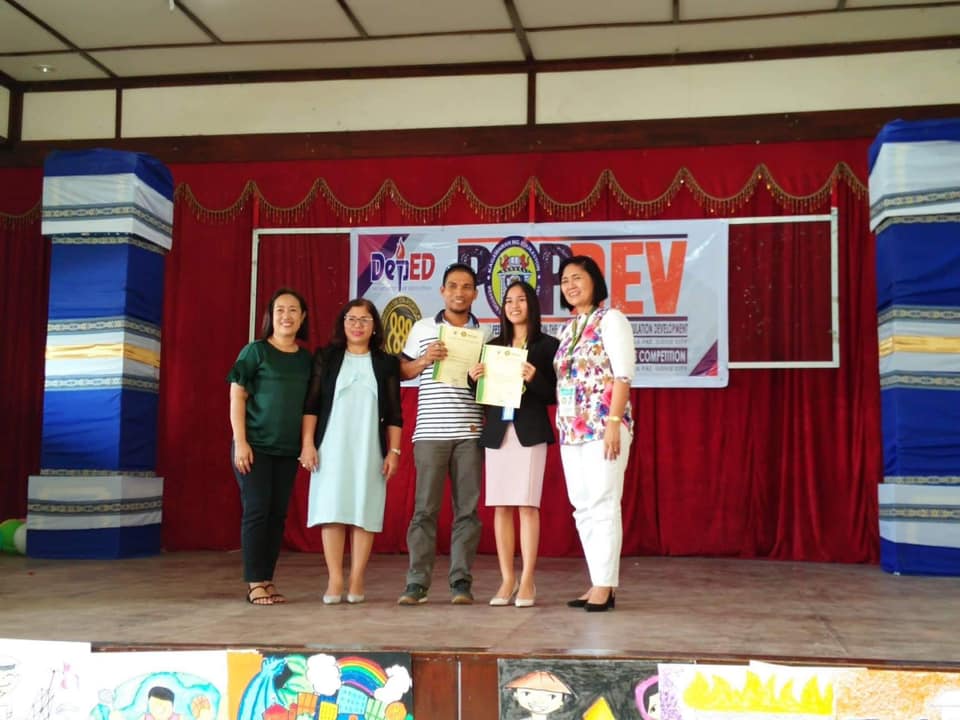 The winners of the said competition will represent Western Visayas in the 2019 National Festival of Talents (NFOT) in Dagupan City on the last week of January this year.

Mr. Roilo Vincent Laguna, Information Officer III of the Commission on Population and Development believes that the participants from Guimaras were prepared coming into the competition.

“The participants from the Division of Guimaras, we believed came prepared bagging two championships and emerged as Overall Champion. Gabinata for Debate and Granada for Jingle Writing and Singing exhibited exemplary performances taking into consideration the fact that it’s a contest at the same time an advocacy event for them,” Laguna said.

The commission is confident that these students will make the region proud when they compete at the national tilt.

“Commission on Population and Development and DepEd are confident that they will be able to represent the region well in the National Festival of Talents in Dagupan City,” he added.