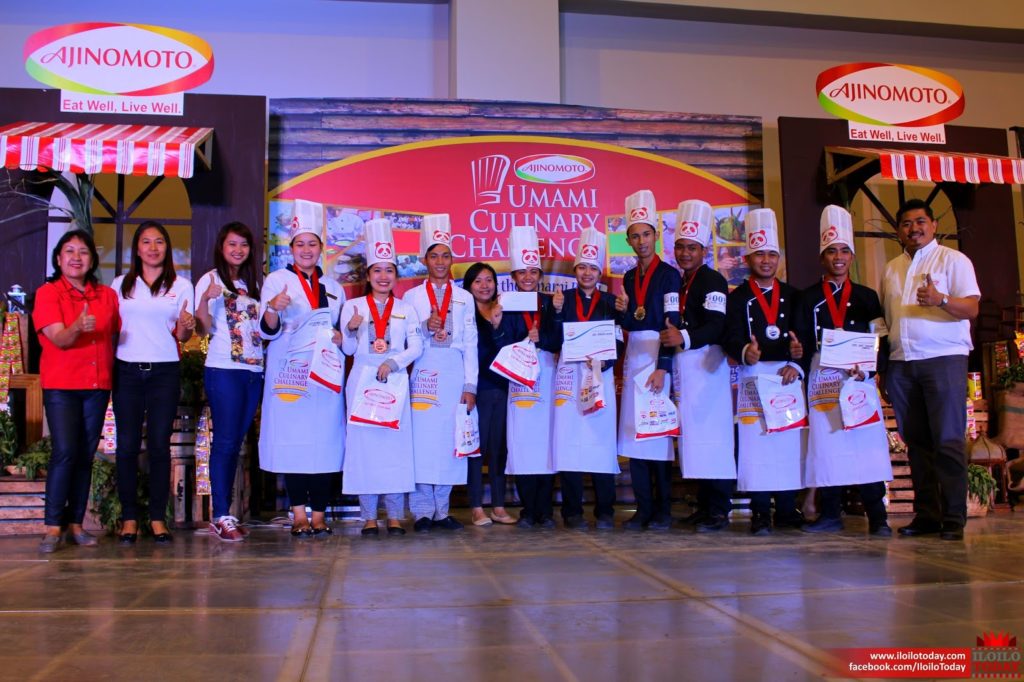 Presented by Ajinomoto Philippines Corporation in partnership with Solane and La Germania, the Umami Culinary Challenge was participated by 14 schools in the Visayas.

The trio of Gemarie Deluso, Cristel Mae Cernardo and Vincent Borda were declared champion on Best Umami Filipino Dish category for their recipe, Binalot na Hito at Liempo. They will go for back-to-back title in this category after winning the 1st place in the national level last year. 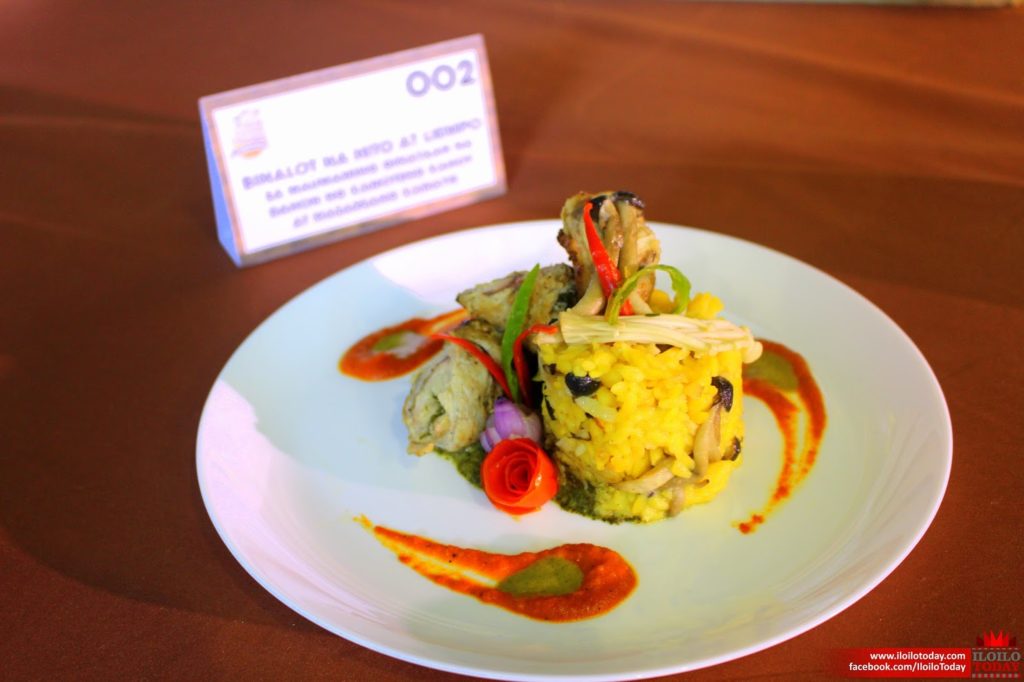 Western Institute of Technology and Guimaras State College completed the top 3 for the category. 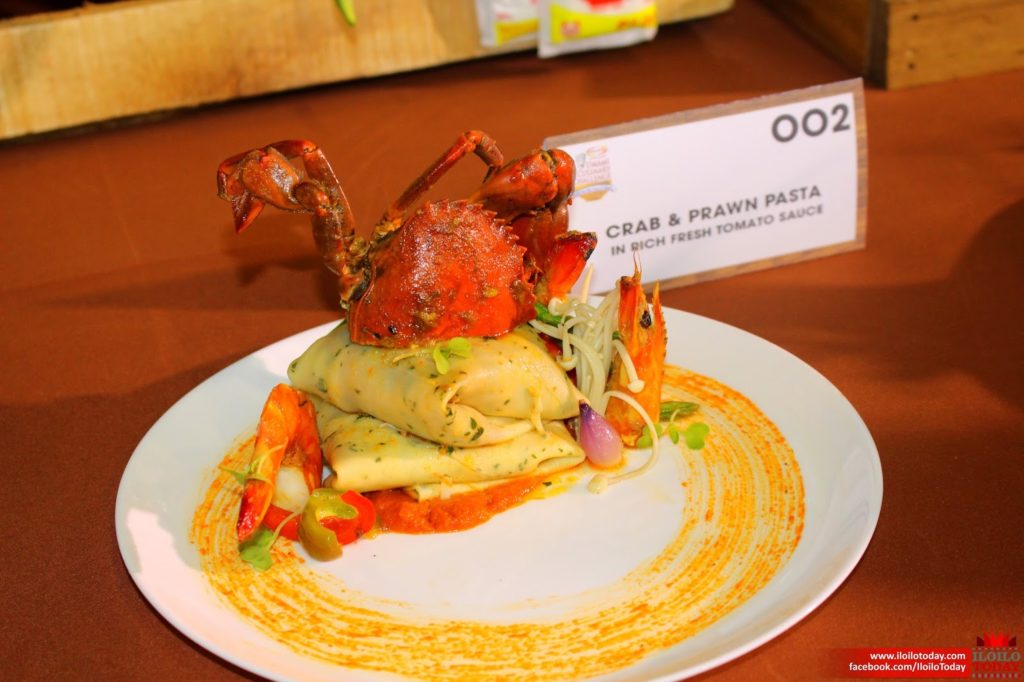 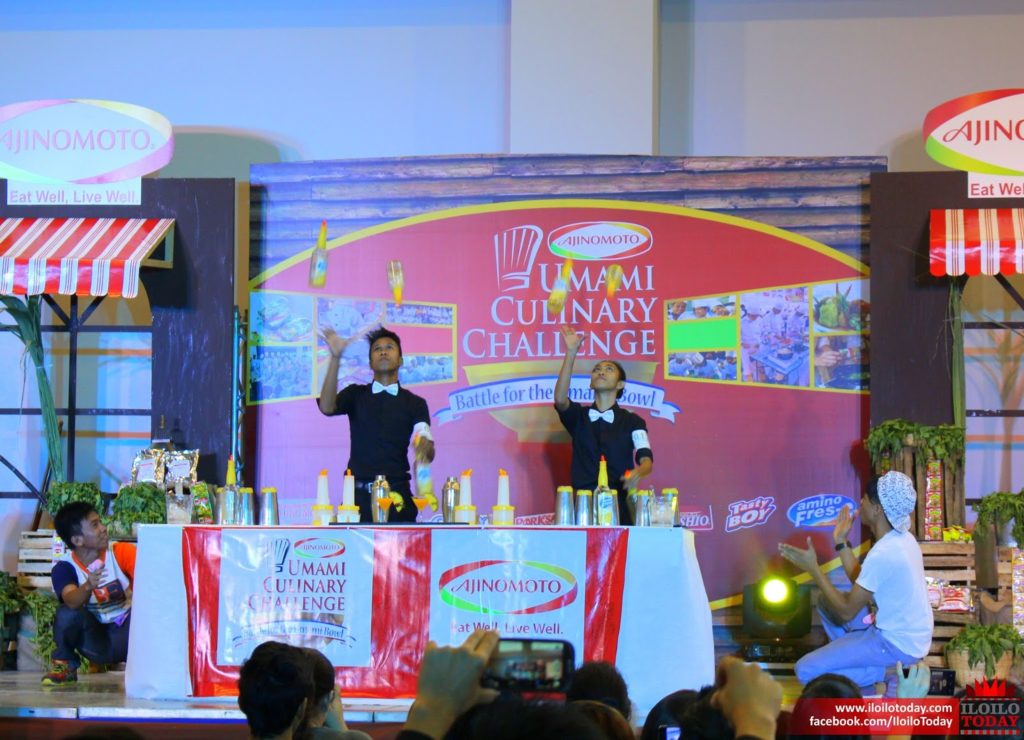 Dr. Celeste Tanchoco, Board Member of Nutritionist-Dietitians’ Association of the Philippines (NDAP), led the Umami Quiz contest and handled the Umami Conversation segment which dispelled the misconceptions on monosodium glutamate (MSG) and highlighted its benefits and role in giving distinct taste to dishes.

More photos of the event at Iloilo Today Facebook page.

Ajinomoto Philippines Corporation (APC) is an affiliate of Tokyo-based Ajinomoto Co., Inc. Established in 1958, APC lives by its promise to provide consumers products that will always give the delicious taste to healthy and nutritious meals as embodied in APC’s slogan Ajinomoto® “Eat Well, Live Well.