The Iloilo Bike Festival will be even bigger and better on its 2nd year, as the country’s most colorful bike event will have a week-long activities starting April 27 up to May 2, 2015. 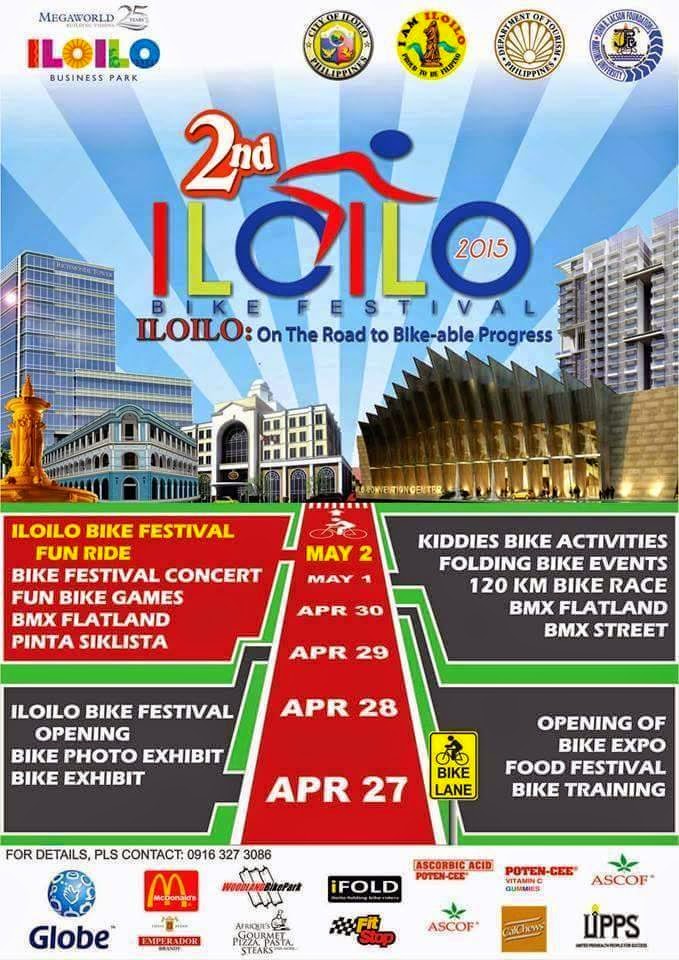 Iloilo Bike Festival is an annual event hosted by Iloilo City Government in partnership with Megaworld Corporation which aims to promote healthy lifestyle, road-sharing, and also making Iloilo City the bike capital of the country.

Just like in its inauguration last year, festivities will still be held at the 72-hectare Iloilo Business Park (IBP) in Mandurriao.

The objective of the week-long event is to: (1) promote Iloilo as a safe and bike friendly city, (2) to promote the share-a-road movement, (3) to encourage Ilonggos to commute via biking, (4) to raise Ilonggos awareness on the benefits of biking on health, safety and environment concerns, (5) to create awareness of the attraction of the local tourism circuits as a biking route, (6) to promote and implement road safety ordinances for bicycles and (7) to promote to Ilonggos the workability of the new bike lanes.

The 2nd Iloilo Bike Festival is great way to open the hearts of the Ilonggos for this sport as well as sustain Iloilo’s recognition as one of the Philippines’ cleanest and greenest highly-urbanized cities. 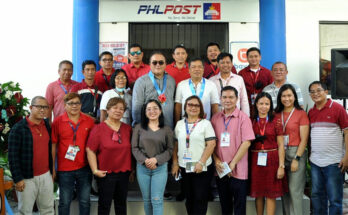