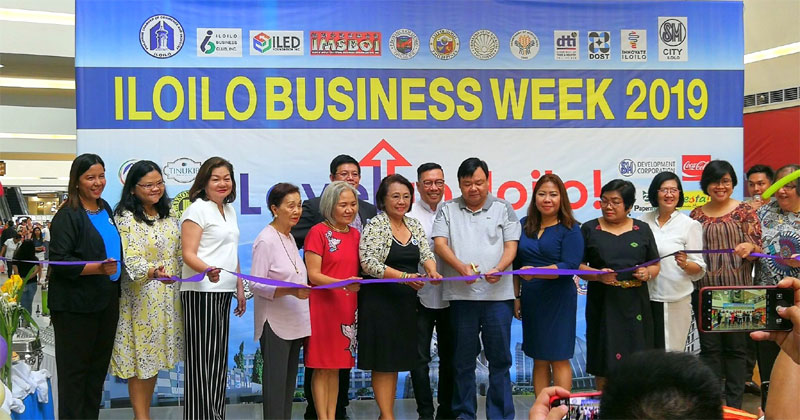 Dubbed as ‘Level Up Iloilo’, Iloilo Business Week was organized as a promotional initiative which is now in its second year. It is a major event of the 82nd Charter Day celebration, which the city is celebrating until August 25.

“Innovate Iloilo” campaign will be launched Aug. 13 to boost talents, capabilities, and facilities to become a leading innovation hub in the country. An innovation roadmap considered to be the first in the country was crafted in consonance with the Philippine Innovation Act recently signed by President Rodrigo Duterte.

In the afternoon of Aug. 14, an Economic and Business Outlook 2019 at SM Cinema 6 will be held. Mr. Ronilo Balbieran, REID Foundation, Inc., Mr. RJ Ledesma, Go Negosyo and Mr. Jose Jaffy Azzaraga of PwC Isla Lipana and Co. will be the guest speakers who will share their insights.

The endeavor aims to enhance economic promotions and great potentials of the city and province as an emerging investment destination. 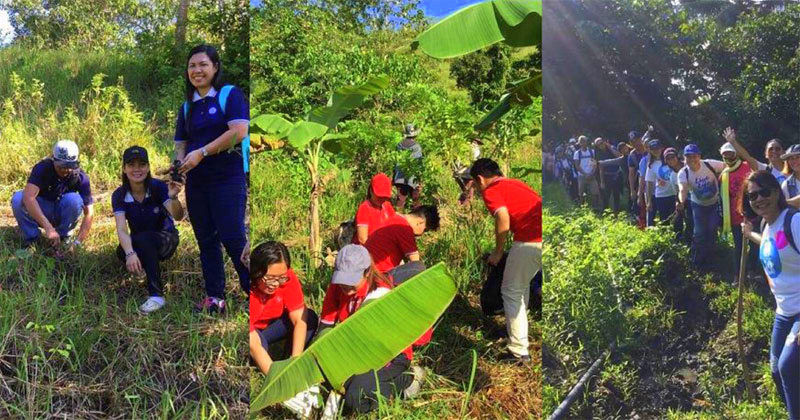 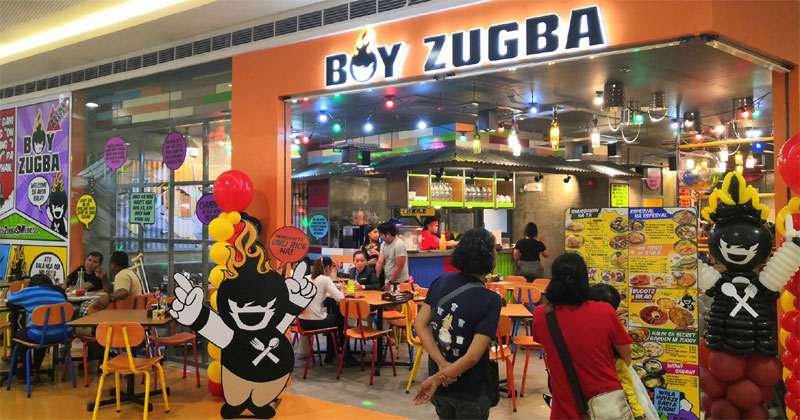 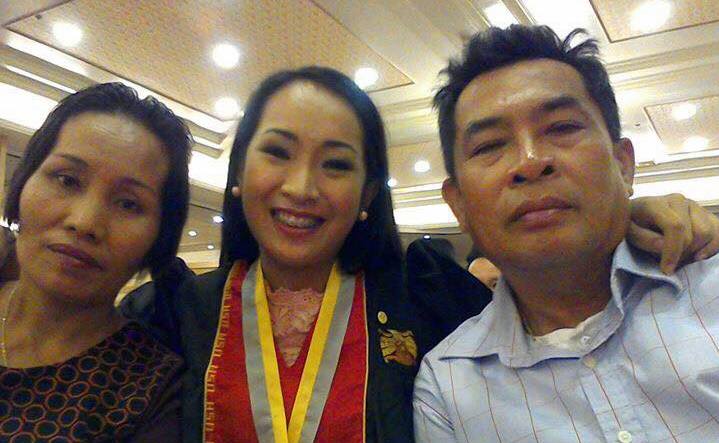