The Iloilo City Government allotted Php25 million in its 2017 Budget to further improve the metro’s traffic and transport system, according to Mayor Jed Patrick Mabilog. 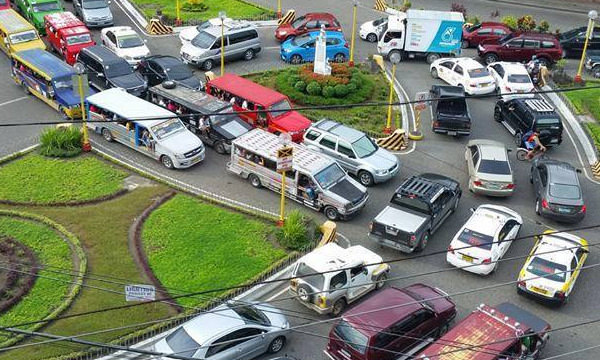 Mabilog said the budget will be used to put up a fixed speed gun and CCTV cameras in a portion of Benigno Aquino Ave. or Diversion Road to monitor speed limit of motorists.

The system will be installed along UP Visayas-Infante flyover to Sambag in Jaro district.

The call for an improved traffic system and compliance to the city’s speed limit ordinance intensified after a fatal road accident along Diversion Road involving a sports car.

The incident left a student dead and the driver wounded.

Mabilog said the city would need Php100 million to install a transport system that is as efficient as Davao City’s Intelligent Transport System (ITS).

The system includes the installation of a fixed camera with speed gun. The data captured by the speed gun through a camera is received in a command center.

But the city can’t afford the system yet as it has other priorities, thus, only a portion of Diversion will be installed with the speed limit gadgets.

He also called on the Department of Public Works and Highways (DPWH) to re-install the speed limit signage it removed to give way to the road expansion.

As early as 2015, there were speed limit signages in Diversion following the passage of the city’s speed limit ordinance. [By MADE LOS SANTOS, PNA]