At least 15 villages in Iloilo City conducted community based risk assessment among its barangay officials and residents to determine their vulnerabilities as well as capabilities in times of calamities on May 16-20. 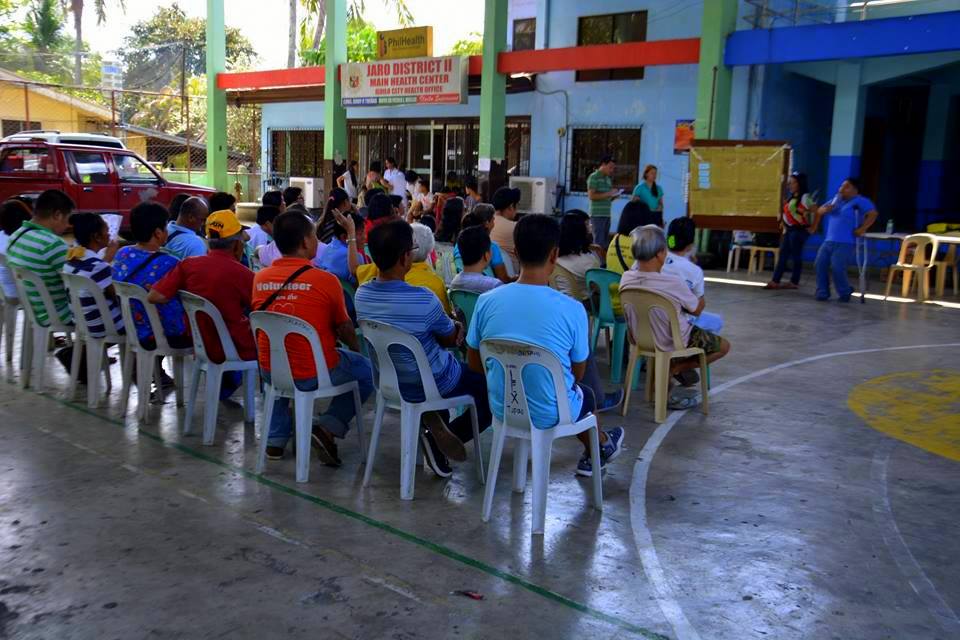 The barangays were Santo Domingo and So-oc in Arevalo; San Antonio and Compania Central in Molo; Caingin, Baldoza and Tabuc Suba in La Paz; Balantang, Lanit, Bito-on, Camalig and Tabuc Suba in Jaro; Bakhaw and Taft North, Mandurriao; and Villa Anita, City Proper.
The city’s pool of Participatory Capacity and Vulnerability Assessment (PCVA) facilitators brought the strategy to the grassroots level. It is expected that a total 50 barangays shall undergo the PCVA process by the end of the year.

Participants were barangay leaders, Persons with Disabilities (PWDs), elderly and youth, among others.

The program is part of the city’s priority to intensify its Disaster Risk Reduction Management (DRRM) measures to lessen damages and losses during disasters.

The continuing efforts of building resilient communities are supported by the Community Based Adaptation and Resiliency against Disaster (CBARAD) project assisted by CityNet, Yokohama City and Japan International Cooperation Agency (JICA).