“Iloilo City is the best place to live in the country,” stressed Department of the Interior and Local Government (DILG) Secretary Ismael D. Sueno. 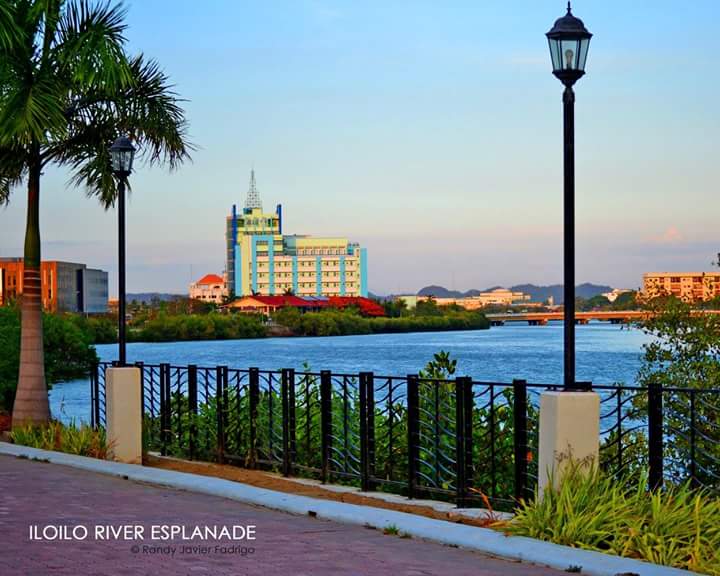 The DILG head also took notice of the famous infrastructure projects such as the beautiful Esplanade and widened Diversion Road with bike lanes.

“Secretary Sueno’s statement is a recognition of Iloilo City’ growing reputation as one of most livable places. It’s a manifestation that the city is safe, peaceful and vibrant for both residents and tourists,” said Mabilog. 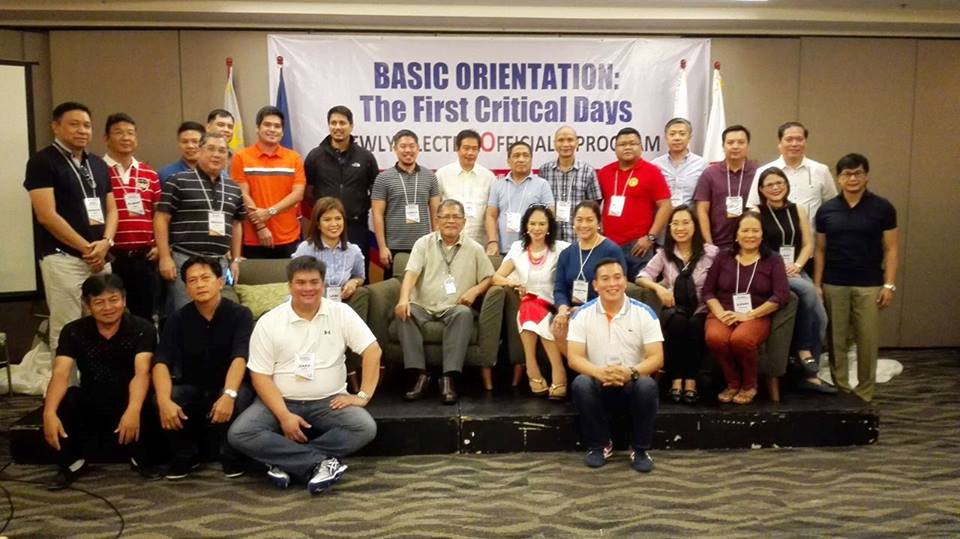 The mayor shared Iloilo City’s lessons, experiences and best practices for the new city chief executives to learn and even replicate in their respective areas of jurisdictions.

He also highlighted the city’s continued exponential progress and sustainable development with the hope to attract interests from prospective visitors and investors to the metropolis by the time when other cities start to talk about Iloilo as a benchmark city. [via Iloilo City Gov’t Facebook | Photo by Randy Javier Fadrigo]