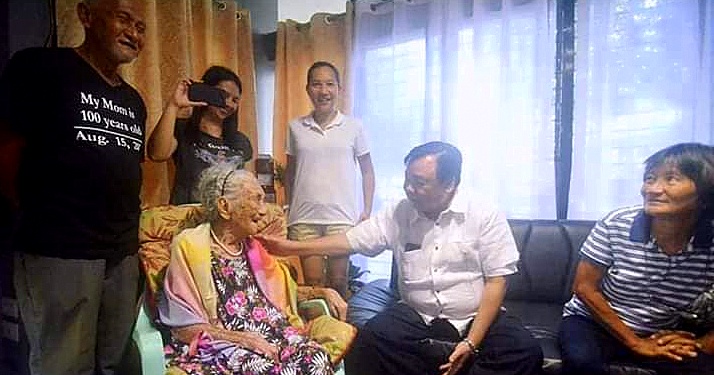 The Iloilo City Council amended the Ilonggo Centenarian Ordinance to include cash incentives for senior citizens when they celebrate their 80th and 90th birthdays.

Councilor Irene Ong, author of the ordinance, said the elderly beneficiaries are entitled to receive P10,000 once they turn 80 years old; and P20,000 when they reach 90 years old.

Ong clarified the ordinance has no retroactive effect.

Ong stressed the legislative act of granting cash incentives to senior citizens at reduced age are all aimed at giving them the opportunity to enjoy their later years and not just wait to reach 100 years.

The ordinance provides for P3-million annual allocation, an increase from the previous P1-million fund yearly.

Mayor Jerry P. Treñas said the initiative recognizes the recipients for their wisdom and long experience particularly their shared contributions to the Ilonggo community and whole society in general.

Since August, Treñas awarded P50,000 each to five centenarians in the city.

The City Government’s provision of additional incentive is different from the P100,000 provided by the national government through the Department of Social Welfare and Development (DSWD) as mandated by Republic Act 10868 or the Centenarians Act of 2016. (Iloilo City PIO)