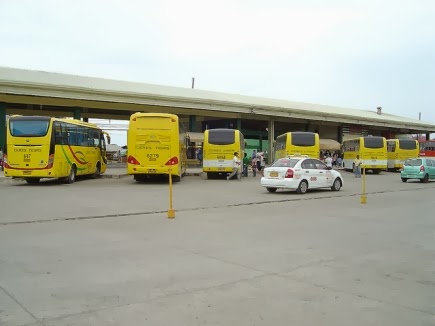 The amended CPBO will ensure the return of the public utility car pass system and the San Pedro Molo terminal to stay put in the same area for us of public utility vehicles originating from the province of Antique.

Nava said these two provisions were erased in the CPBO but returned in the newly amended CPBO from its original provisions in the 2004-268regulation ordinance.

Mabilog has suspended the implementation of the CPBO through Ordinance No. 2013-472 with a letter to the city council dated December 5, 2013as the city was bracing up for major road widening projects and the installation of traffic lights.

The amended CPBO is immediately implementable upon approval of the city council. By LydiaC. Pendon