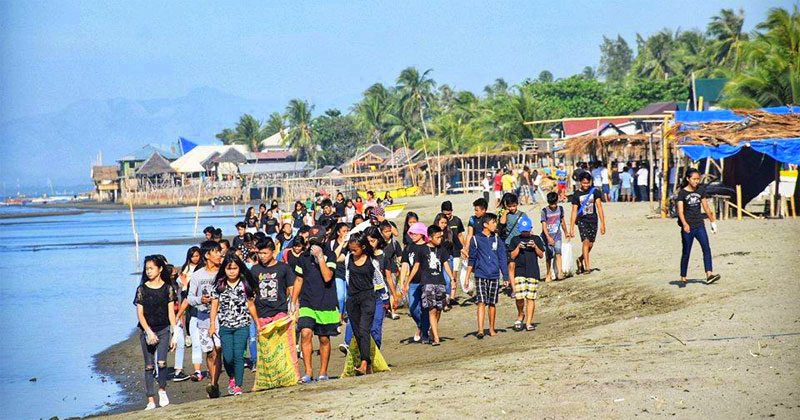 The Iloilo City Coastal Resource Management Council (ICCRMC) was created to draw up plans, programs, and activities to rehabilitate, protect, develop, and conserve the coastal areas.

“The council is one way to address the different issues in coastal areas. Our approach there will be holistic. The dirtiness of coastlines is among those many issues and we have already planned out for the coastal sanitation,” Hechanova said.

“ICCRMC will be like Iloilo-Batiano River Development Council. Agencies involved presented their plans and after this, we will hold small meetings per sector such as about livelihood and water quality,” he added.

Hechanova hoped that the cleaning of coastlines will soon serve as model just like the rehabilitation of Iloilo-Batiano River which earned the Galing Pook Award in 2018.

CENRO has developed information education campaign materials about land and water pollution to raise awareness among residents and encourage them to take actions.

CENRO is designated as secretariat and tasked to create the ICCRMC Technical Working Group.

ICCRMC will sustain strong and active public-private sector work partnership in all planning and development efforts relative to coastal zones.

It will take the lead in enforcing all existing national and local policies and guidelines to help regulate the utilization and development of coastal zones.