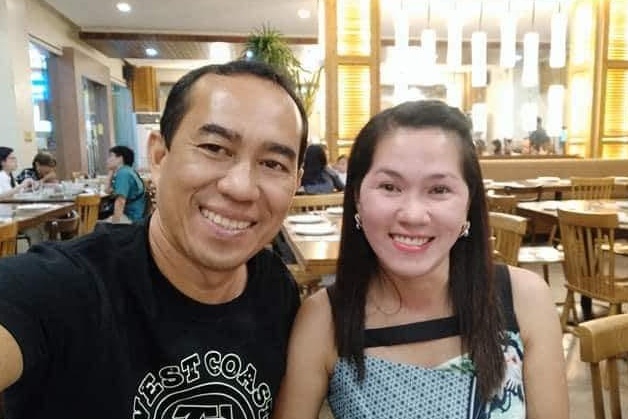 The Iloilo City Government has expressed willingness to help the families left behind by two public school teachers who were killed in a road accident June 15.

Mayor Jose Espinosa III said he has made instructions to send sympathies and whatever assistance the city can offer to the families of Joe Marie and Alnie Dinah Pet-Osano.

“We are extending whatever help we can give to them at this sad time,” Espinosa said.

Department of Education (DepEd) Division of Iloilo City officer-in-charge Clarissa Zamora said she has made a request for assistance to the Public Safety and Transportation Management Office (PSTMO) on the transfer of remains of the Osano couple from St. Therese Chapels in Molo district to the District Office in La Paz 1 Elementary School on June 20.

“Their colleagues from the District of La Paz where our fallen teachers were assigned requested to bring the remains so they can pay their last tribute and show sympathy to the family,” Zamora said.
A wake will then be held at their home in Barangay Ticud, La Paz on June 21, and at their hometown in Concepcion on June 22.

Zamora hoped that the death of the couple will serve as lesson to reckless drivers in the metropolis.
“I hope that their death would not be put into waste, instead, it will teach us a lesson. They are model educators and they were given those positions because of their hard work. Let us have our fair share of justice when it comes to our educators,” she stressed.

The Principals Association in Iloilo City has passed a resolution calling for justice for the couple.
Meanwhile, Zamora has appointed an officer-in-charge at La Paz II Elementary School who will temporarily act as principal.