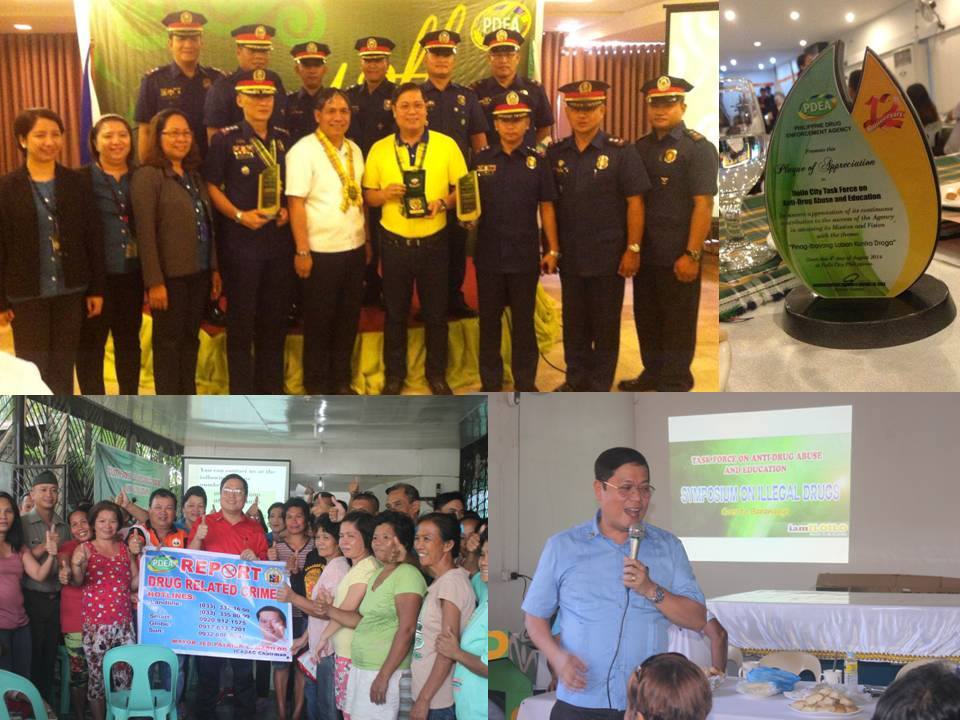 “We started first with public high schools, but we don’t want to limit the activity there; this is a citywide campaign and everybody must be involved,” Mayor Jed Patrick E. Mabilog, chairperson of the ICADAC said.

Iloilo City is the only local government unit in the country with a Task Force actively dedicated to the fight against illegal drugs.

The City Government and Mayor Jed are recognized by the PDEA for the advocacy, contribution and support to the unified anti-drug campaign. [via ICADAC]