The Iloilo City Government is initiating the establishment of rehabilitation centers in barangays for drug dependents. 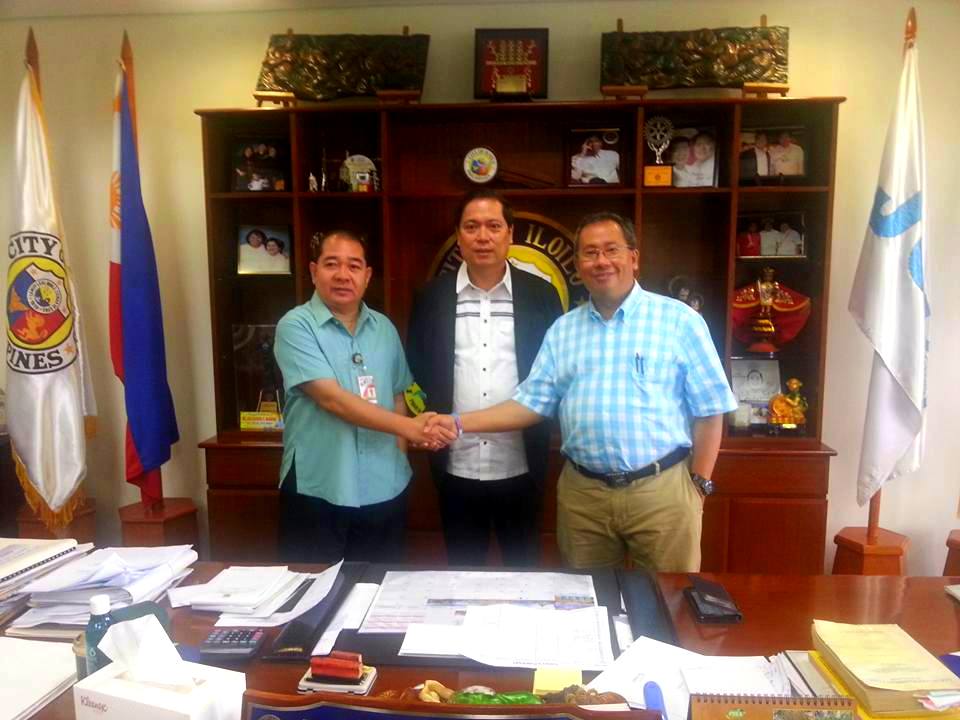 He said City Hall got the help and expertise of Ilonggo psychiatrist Dr. Ruel Malata as the only one in the country who holds Master’s degree in addiction studies at King’s College London.

Mabilog who met with Malata Monday explained that his group of psychiatrist has already identified drug rehabilitation process.
“As per identification and classification, those with severe cases will be treated in hospitals of Department of Health. Meanwhile, those with mild to moderate cases will be admitted to our community-based drop-in centers in barangays,” he added.

The mayor said that barangays will be clustered per district to be served by the centers each manned by a psychologist, nurse, three peer facilitators and a utility worker who will undergo a two-week training.

The City Government will partner through a Memorandum of Agreement with senior citizens who are retired professionals to serve as peer facilitators because they are being looked up and listened to.

Mabilog stated the holistic approach will involve daily counseling on spiritual and psycho-social, weekly periodic random drug test and provision of vitamins B complex and C to treat patients for three to six months and a one-year after care follow-up.