Close to a decade, Iloilo City is renewing its closer ties with Qingdao City in Shandong Province as well as looking forward for direct flights to Xiamen, China. 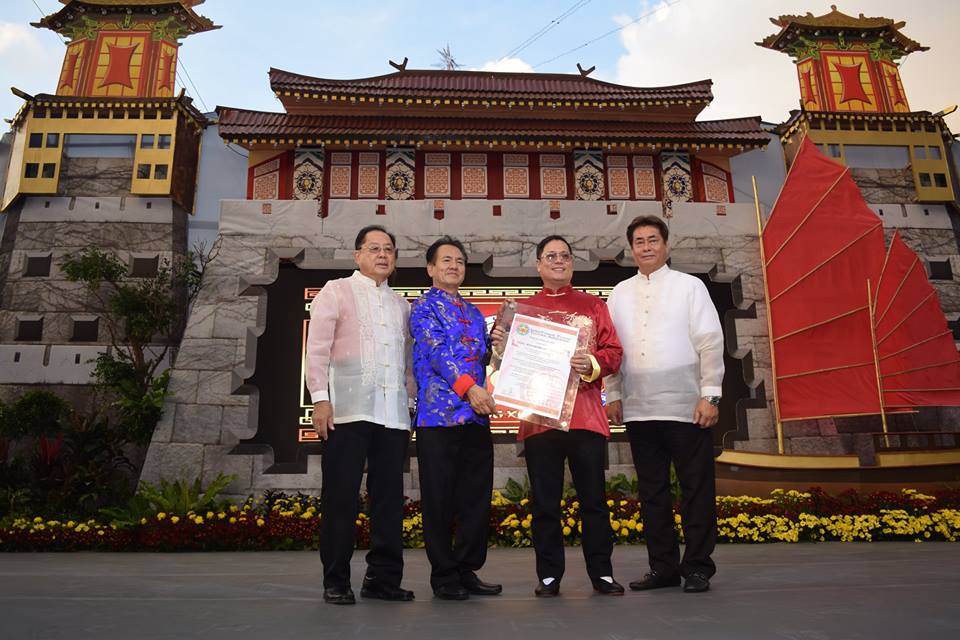 Mayor Jed Patrick E. Mabilog stressed the international business relations and promotions are big opportunities for the metropolis to showcase its potentials to Chinese investors and markets.

Mabilog this week led a 19-member delegation from three Filipino Chinese Chambers of Commerce on a trade and friendly relations. He was invited for the trip at no cost to the city.

The mayor brought with him the city’s portfolio including tourism assets, various industrial capacities and city government’s best practices to be presented before prospective investors and visitors.

“International relations are very important in merging and soon to be borderless economies. It is vital that as a rapidly growing city we will be able to know what the cities abroad are doing, and for us to let them know what the city is doing and our capabilities,” said Mabilog.

“We will have a chance to explore export market in China that could create more jobs for the Ilonggos,” he added.
Iloilo City and Qingdao first established friendly relationships in 2006 through former mayor now Rep. Jerry P. Treñas and former lone district Rep. Raul Gonzales Jr.

In 2014, the Chinese consul based in Cebu who is from Qingdao pushed for renewal of friendship ties.

Mabilog noted that 90 percent of the Chinese communities here trace their roots to Xiamen, thus the direct flights and vice versa expected to be realized in 2016 will be favorable to them and their families as well as for tourists. [via Source]