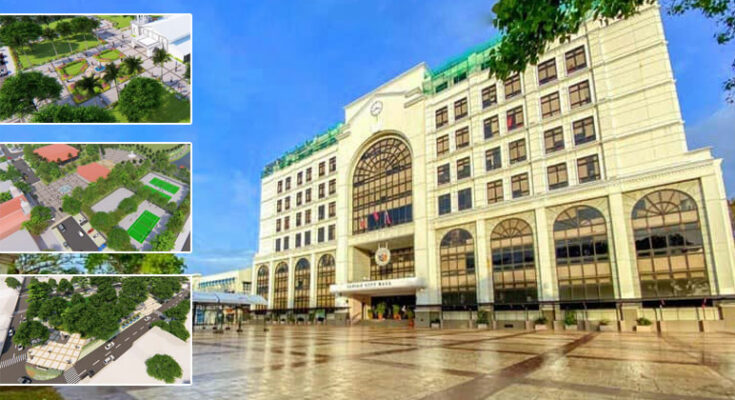 The Iloilo City Government has been implementing the rehabilitation of district plazas in a move to provide relaxing spots for residents and visitors alike.

“The plazas are being restored by the city because we want to make public spaces available to our constituents for free. Public spaces are very important as it gives people a place to rethink and recharge,” Mayor Jerry Treñas stressed. 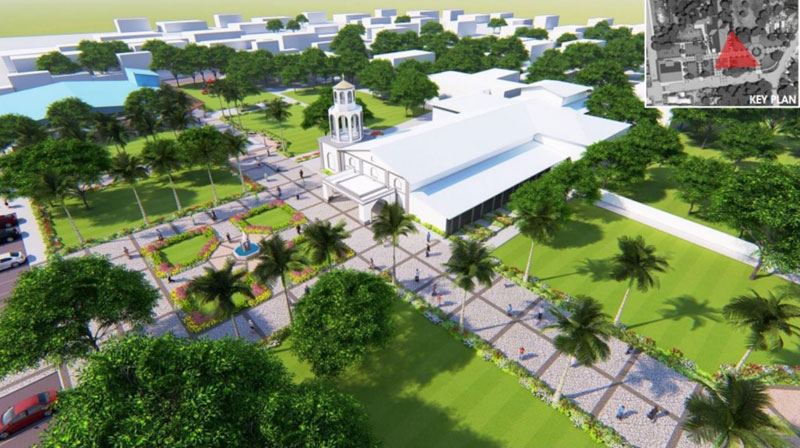 Plaza Libertad in City Proper has paved way for an Assembly Area now being used for Monday’s flag-raising ceremony and other programs organized by offices.

La Paz Plaza has started constructing a retention pond to catch rainwater and prevent flooding which can be utilized for watering of plants. Jaro, Arevalo, and Molo plazas are now undergoing rehabilitation works. Mandurriao Plaza is also set to start this March. It is expected that these will be completed before the 4th quarter of 2022.

Mandurriao Plaza Redevelopment’s Phase 1 is funded with some P17-million under the Green, Green, Green Program 2020 of the Department of Budget and Management. 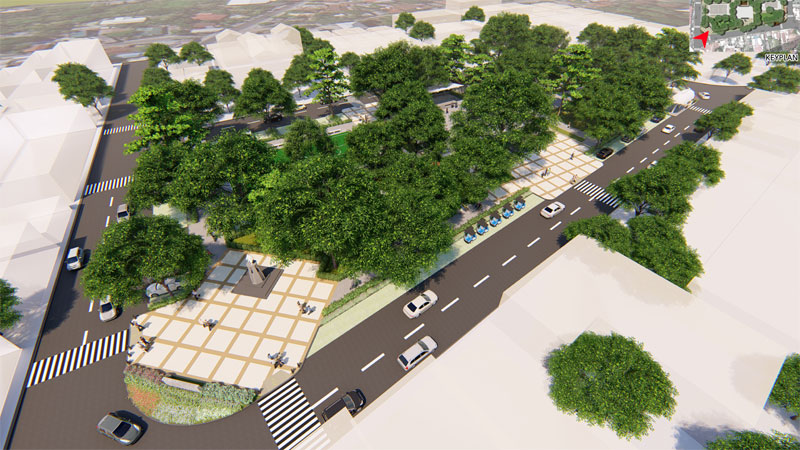 The Restoration of the Jaro Belfry, Rehabilitation of the Lopez Jaena Shrine and Jaro Plaza Bandstand, as well as Molo Plaza Redevelopment are funded and implemented by the National Historical Commission of the Philippines.