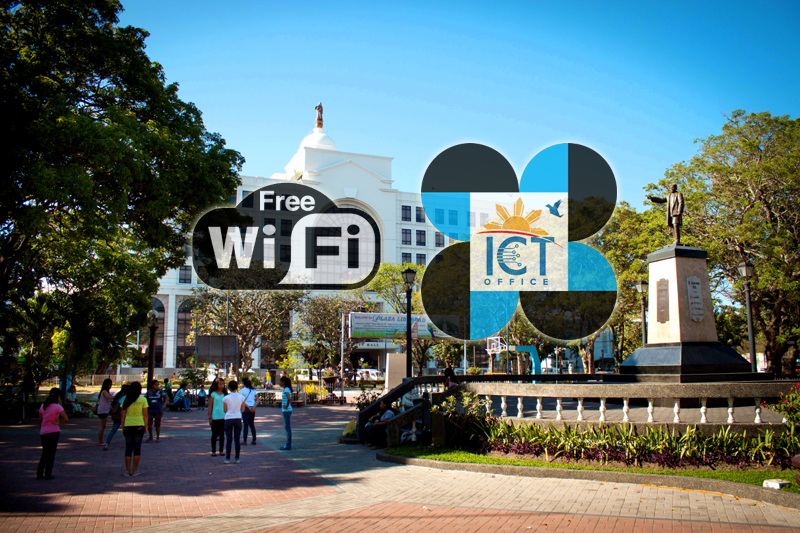 On Tuesday, a memorandum of agreement (MOA) will be signed between Undersecretary Louis Napoleon C. Casambre and Iloilo City Mayor Jed Patrick Mabilog to finalize the project implementation.

Elry Hortillosa, focal person for the project, said that they chose this city as pilot recipient because the bulk of their presence is in this area.

The free Wi-Fi access will be installed in the city’s public plazas, public library, hospitals, seaport and rural health centers.

Several access points will be installed in one area in anticipation of the bulk of users that are expected to avail of the free connection, he said.

Users may avail of 50MB, 100MB or 300MB data per day depending on the level of registration. They can register by browsing for the JuanKonek ID in their gadgets.

The installation of the connection is now going on and the services are expected to be readily available next month, he added.

The free Wi-Fi project is in line with the government’s “Internet for All campaign’” under the Philippine Digital Strategy of 2011 to 2016.

ICTO is an attached agency of the Department of Science and Technology (DOST). [via PNA]