The Iloilo City Government will put up a mid-rise condominium for low-salaried regular employees.

The proposed 4-storey condominium will be located in Brgy. San Isidro, Jaro at the portion of the existing Uswag Subdivision relocation site. The vacant space of 2,741-square meter (sqm) is said to be suitable for this kind of development.

Iloilo City Urban Poor Affairs Office (ICUPAO) head Roy Firmeza said the beneficiaries will be regular employees with a salary grade of 10 and below. This is in consideration of the low-income earners. 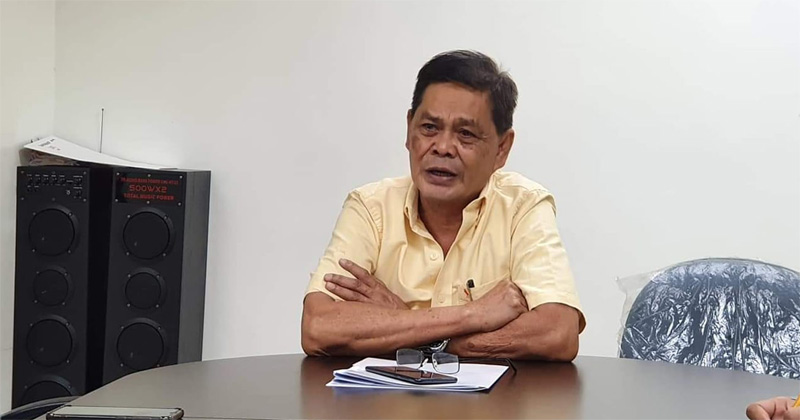 He advised employees who aspire to avail of this program of the City Government to prepare the documents showing that they have served the city for not less than five years, as part of requirements.

The construction of three buildings is expected to start within the second quarter of this year. Construction period will be 18 to 24 months. (Beatriz Angelica Pequierda/Iloilo City PIO)