Iloilo City is now in state of water calamity.

The Iloilo City Council approved a resolution during its regular session on Tuesday for the declaration of Iloilo City under a state of calamity due to effects of the El Nino phenomenon. 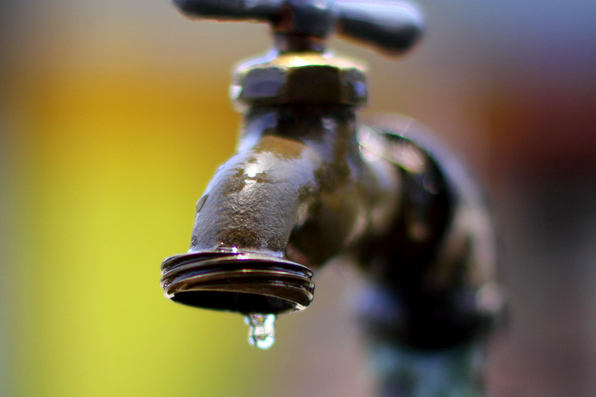 The declaration was anchored on board resolution 001-2016 of the City Disaster Risk Reduction Management Council (CDRRMC) endorsed by Mayor Jed Patrick Mabilog.

Councilor Julie Grace Baronda, author of the resolution, said the initial barangays affected by the weather phenomenon are Lanit, Buntatala, Bitoon and San Isidro in Jaro district and San Juan, Boulevard and Calumpang in Molo district. They claimed of severe water level in their wells and acute shortage of tap water resources due to drought and the El Nino phenomenon.

Darwin Papa of the CDRRMC said that more barangays are expected to report of their severe water situation and it is important that the city government is doing something to alleviate their condition.

Baronda said the declaration is in consonance with a national law which provides that when two barangays affected with severe water level dropped drastically, the local government unit may declare a state of calamity for the whole area.

The city has an existing calamity fund of more than PHP100 million including a carried over remaining calamity fund in 2015. An initial PHP3 million may be used for the water delivery project.

The plan will be implemented for the immediate delivery of water and the setting up of water facilities in the barangays. This may also include the purchase of a water tank with a dual purpose as a fire truck. [via PNA]