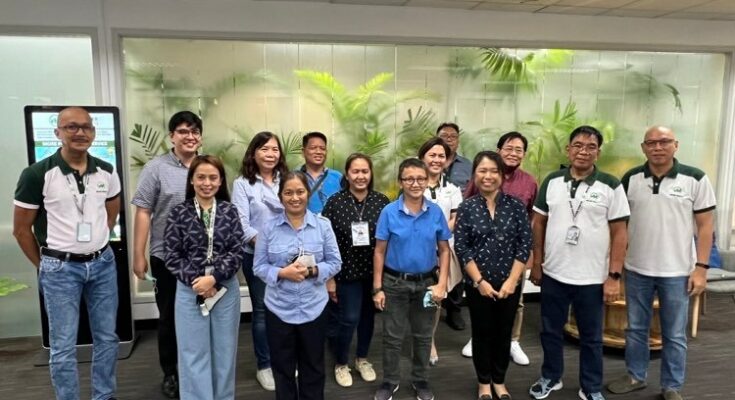 United States Agency for International Development (USAID) and More Electric and Power Corporation (MORE Power) will help the Iloilo City Government in making a Local Energy Plan that aims to ensure sufficient supply of electricity in the metropolis.

USAID has chosen Iloilo City as the pilot city of its its Energy Secure Philippines (ESP) Initiative which will provide technical and financial support amounting $50,000.

The USAID coordinated with the RT International Research Institute, which will provide the technical know-how and support in developing a modern facility to its pilot distribution utility which is MORE Power.

The law mandates the Local Government Units for its implementation.

According to Engr. Noel Hechanova, Executive Assistant for Environment of Iloilo City, they started creating the plan in 2004 however, this was never completed.

The city initially started its renewable energy and energy conservation initiatives like giving discounts on real property taxes to encourage businessmen and consumers but very few availed of it.

The USAID will guide the LGU and various stakeholders through a series of workshops in crafting long-term energy conservation plans, creating an Energy Efficiency Conservation Office, Local Energy Plan, Ordinance for the Local Energy Code, and EVOSS or Energy Virtual One Stop Shop, which will provide the energy-based online situation of business and investment promotions of the City Government.

“In the first place, ang partnership naton with MORE is important to reduce yung rate. We cooperate, we bring down the cost, we bring down the system loss. If we reduce that through energy efficiency nga mga programs, then it would benefit the city kag mga constituents namon kag mga konsumidor. Then we have to cooperate on energy efficiency and advocacy bangud kinahanglan namon ang other partners to help us promote this agud ma reduce ang greenhouse gases emission naton,” says Engr. Hechanova.

According to Engr. Niel Ravena, Acting Department Head of Iloilo City Environment and Natural Resources, it is important to have data on the supply of power in Iloilo City to cater to the needs of incoming investors.

MORE Power ensured its cooperation in providing the necessary information to the city on its load capacities and forecasting of demands.

The company will also take a huge role in the technical working group of the city government to hasten the crafting of the Local Energy Plan.

The group targets its completion in five years.

This will then serve as the guide for investors who wish to expand their business in Iloilo City and for further plans for the city government in terms of development.